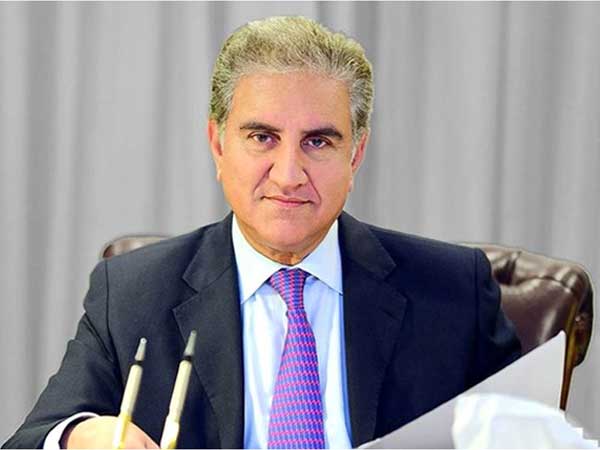 The foreign minister, in his first visit to Afghanistan after the Taliban takeover, met with interim Prime Minister Mulla Hassan Akhund, Deputy PM Abdullah Hanafi and other cabinet members to discuss the issues relating to trade, visa, flights and people’s movement. After his day-long visit, the foreign minister told the media that he also interacted with his counterpart Amir Khan Muttaqi, Finance Minister Mullah Hidayatullah, Defence Minister Yaqub Mujahid, and other interim cabinet members.

Qureshi said during the meeting with Afghan leadership, the bilateral issues were discussed to facilitate the Afghan people and trade to avert any humanitarian crisis in the war-torn country. He said following the Afghan side’s objection, the condition of gate pass had been withdrawn, visa on arrival introduced for medical and emergency cases, the requirement for COVID PCR test waived off and NADRA’s service charges of $8.18 also suspended till December 31 this year.

The foreign minister told the newsmen that keeping in view trade the facilitation, Afghan businessmen would be given visas on arrival. Moreover, Pakistan’s Embassy in Kabul has also been empowered to issue a five-year multi-entry visa to businessmen to facilitate bilateral trade.

The foreign minister told the Afghan leadership that Pakistan had decided to allow duty-free import of Afghanistan’s fresh fruit and vegetables to support the economy and farmers. Experts from both sides would also mull over to define the zero-rated duty items as well as others for tariff reduction. Similarly, he said the Afghan side had also expressed willingness to consider the reduction of duty for Pakistani exports. For the pedestrian crossing, the timing for border crossing had been enhanced from eight to 12 hours and round the clock for trade trucks. Moreover, at the entry points, special lanes would be formed for the trucks carrying perishable goods.

He said the Afghan side was very appreciative of Pakistan for hosting millions of refugees for years. To a question about the return of Afghan refugees, the foreign minister said though Pakistan desired their dignified return, such a demand was ingenuine particularly amidst the frozen assets of Afghanistan and prevailing humanitarian situation and upcoming winter conditions. He told the media that an Afghan delegation would also visit Pakistan for a follow-up meeting to resolve pending issues. The foreign minister said he also apprised Taliban leadership of the expectations of the international community and suggested ways forward to earn their recognition.

Regarding a question of recognition by Pakistan, he said Pakistan’s solo step would be of no use rather it required a collective approach. 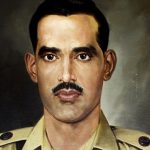