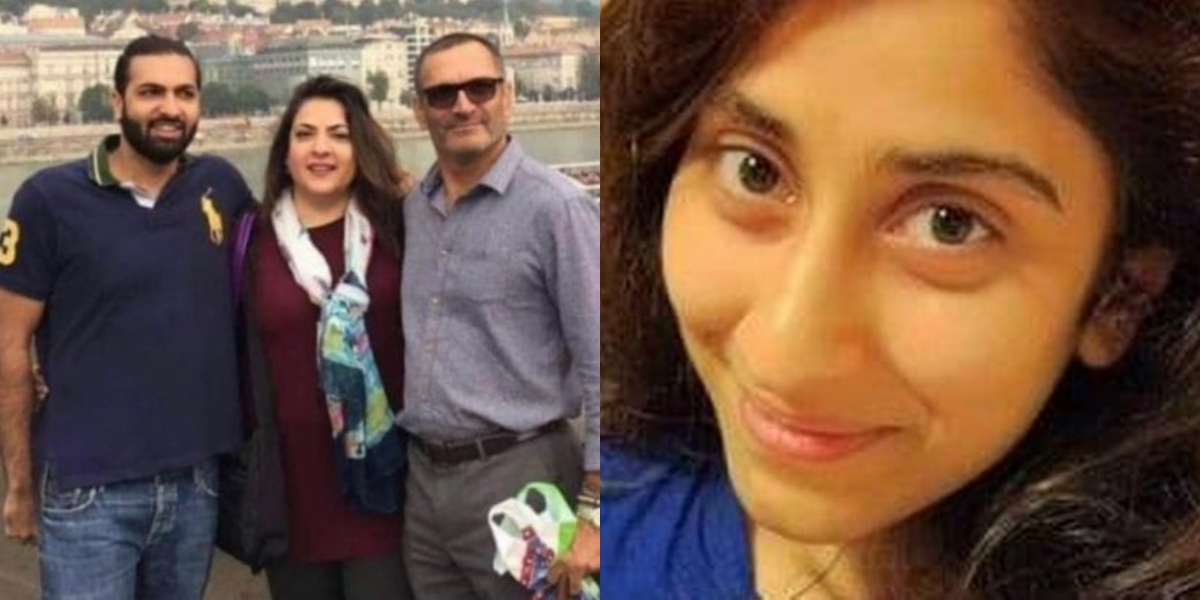 ISLAMABAD: In Noor Mukadam murder case, the bail plea of Zahir Jaffe’s mother, Asmat Adamjee, has been accepted by the Supreme Court of Pakistan on Monday (today).

According to the apex court prime suspect’s mother was not at the place of the incident when it had happened. However, the Supreme Court ordered Asmat Adamjee to submit bail bonds worth Rs 1mn.

The Supreme Court rejected Haris’ appeal. It added that the suspects in the Noor Mukadam murder case must be given a fair and transparent trial.

The counsel for petitioners, contended before the Supreme Court that his clients have only been accused of trying to cover up the murder.

Furthermore, Justice Bandial directed the petitioners’ counsel to argue over the records of telephone calls between Zahir and his parents the day of the murder.

“The petitioners [Zahir’s parents] made multiple calls to Zahir on the day of the incident,” observed Justice Umar Ata Bandial.

Justice Shah remarked that either the father, Zakir Jaffer, provoked his son to murder the victim, or forbade him, over the telephone call.

At this, Khawaja Haris argued that it is also possible that Zahir didn’t tell the truth about the murder at all to his father over the phone.

Discussing Asmat’s alleged role in Noor Mukadam’s murder, the Islamabad advocate-general maintained that there are records of 11 phone calls made by Zahir’s mother to her son on the day of the grisly murder.

Haris said as per the phone records, Asmat contacted the security guards twice during the day.

However, call records have no legal value, said Khawaja Haris.  At this, Justice Shah remarked that even if the call records are ignored, one wonders why Zakir Jaffer did not inform police about the murder.

Noor Mukadam, a 27-year-old woman, and the daughter of former Pakistani ambassador Shaukat Ali Mukadam was murdered on July 20 in Islamabad’s F-7 area.

The Islamabad police arrested suspect Zahir Jaffer on the night of July 20 from his house.

According to the investigation report, Zahir said that when Noor refused to marry him, he forcibly locked her up in a room, and asked the guard to not let anyone in and not let her out. He hid her mobile as well.

Zahir Jaffer had confessed to killing Noor. Moreover, a DNA report confirmed she was raped.

On the day of incident Zahir informed his father about Noor’s murder and the father told him there was no need to panic and that his “men were coming to dispose of the body.”