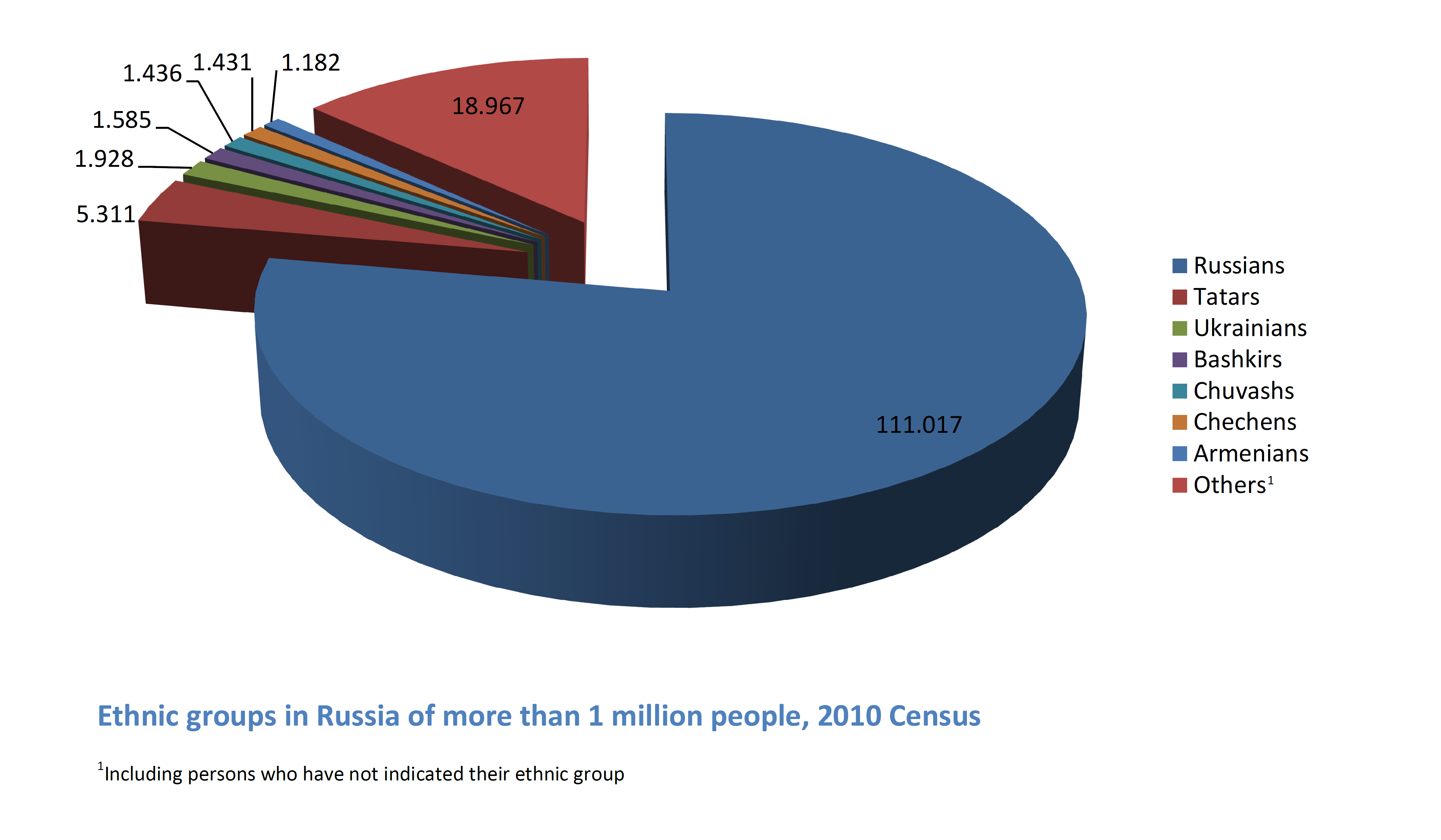 Russia on Friday launched a population census delayed several times by the coronavirus pandemic that has exacerbated the country’s worsening demographic crisis.

The census started as Russia set pandemic highs for both new coronavirus infections and deaths over 24 hours for the second day running, as its jab drive stalls and a lack of strict restrictions allow the virus to spread unchecked.

Russia’s population has been in near constant decline since the collapse of the Soviet Union in 1991. It is due to a low birth rate, an under-resourced healthcare system and emigration.

The coronavirus pandemic, which has killed at least 400,000 people in Russia according to the national statistic agency Rosstat, has seriously aggravated the problem.

Rosstat uses a broader definition of deaths linked to the virus. Whereas, Russia’s official toll only counts fatalities where Covid-19 was established as the primary cause of death after an autopsy.

It found that the population, which numbered 146.2 million as of January 1, declined by another 595,000 people by the end of August.

The country is seeing falling birth rates because the generation becoming parents now were born in the 1990s. It was when the birth rate fell drastically due to economic uncertainties.

President Vladimir Putin has pointed to poverty as a key factor in limiting family size. He has over the years announced a litany of financial incentives. It is in order to encourage Russians to have more children to boost the population.

To help limit the spread of the coronavirus, much of the census will be conducted online. Whereas, we will regularly test workers for the virus, Rosstat said.

Russia has conducted two previous census counts since the fall of the Soviet Union, in 2010 and 2002.

One of the only times Russia’s population has grown in the years since the Soviet collapse was in 2014. It was when Moscow annexed Crimea from Ukraine, adding more than 2.5 million people.

The census will run until November 14 and preliminary population figures are also expected in April.