US invasion of Afghanistan led to tragedy, says Putin 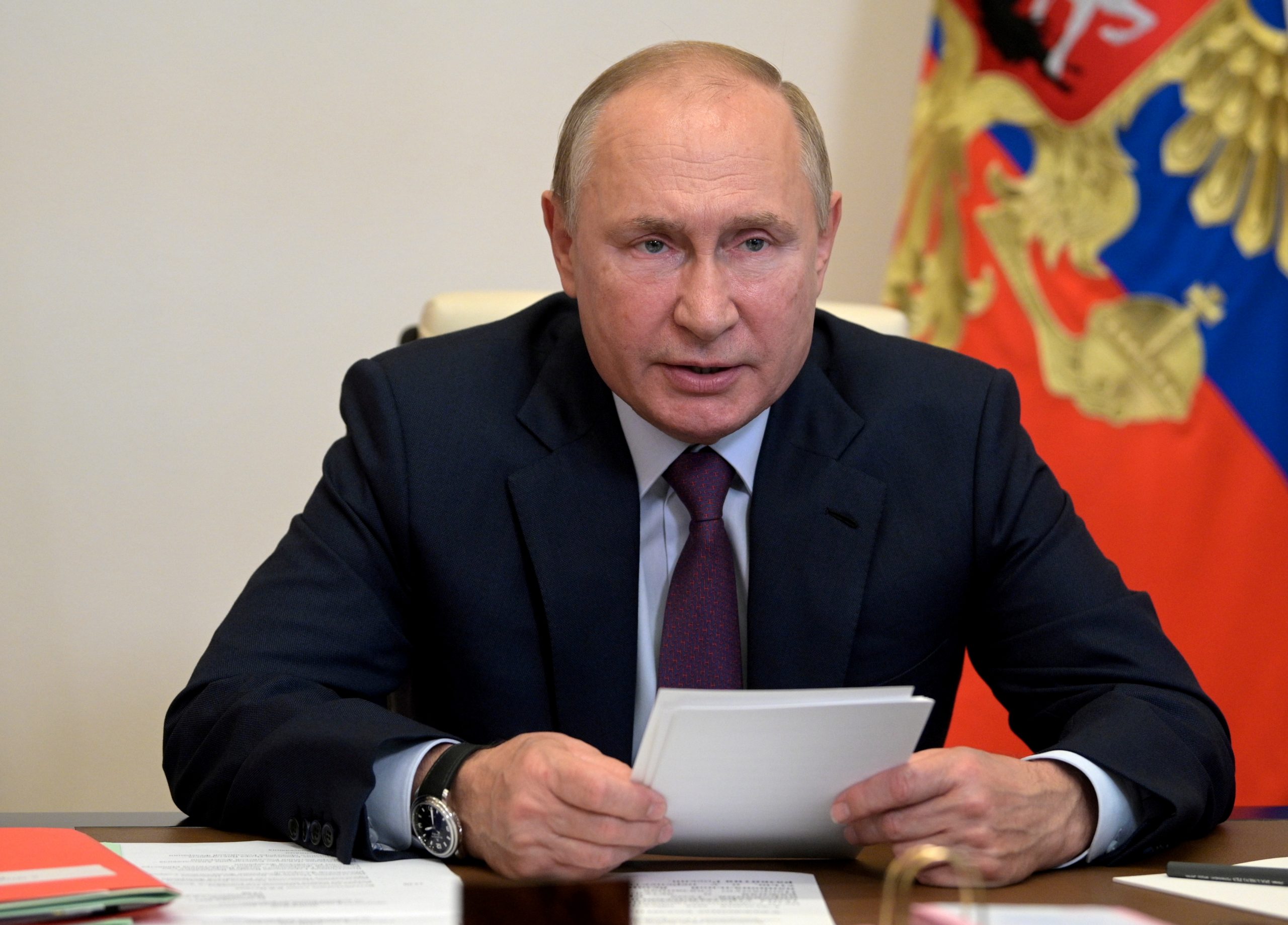 On Wednesday, Russian President Vladimir Putin maintained that the United States’ invasion of Afghanistan led to tragedy and in return, it destroyed the culture of Afghanistan.

“Freedom and democracy, they cannot be disconnected from the culture and traditions of a certain people,” the Russian head of state told an energy forum in Moscow.

“The United States intruded into Afghanistan in defiance of the traditions, culture, and history of the Afghan people. The result was tragic,” he added.

The 2001 invasion ousted the Taliban group. The group, however, rallied and began establishing a presence in the majority of the Central Asian country’s expanse.

Earlier this year, the Taliban began an exceptionally forceful offensive to restart their rule over the country. The US only helped matters by announcing a surprise withdrawal in April.

The Russian president, meanwhile, warned that battle-hardened terrorists were “actively being drawn” to Afghanistan.

Meanwhile, his remarks came amid ongoing allegations against the US of relocating members of the Daesh Takfiri terrorist group, which suffered a defeat at the hands of Baghdad and Damascus and their allies in late 2017, to Afghanistan.

Earlier, the group claimed responsibility for a ghastly attack on a Shia mosque in the northeastern Afghan province of Kunduz that killed more than 150 people.
Putin went on, “It is possible that terrorists may try to destabilize the situation in [Afghanistan’s] neighboring states.”

This is not the first time when the Russian president posed such a warning. Previously, he has cautioned on many occasions that extremists could start flowing into the ex-Soviet republics that border Afghanistan—such as Tajikistan and Uzbekistan—under the guise of refugees.