Two US Postal Service employees murdered at US post office 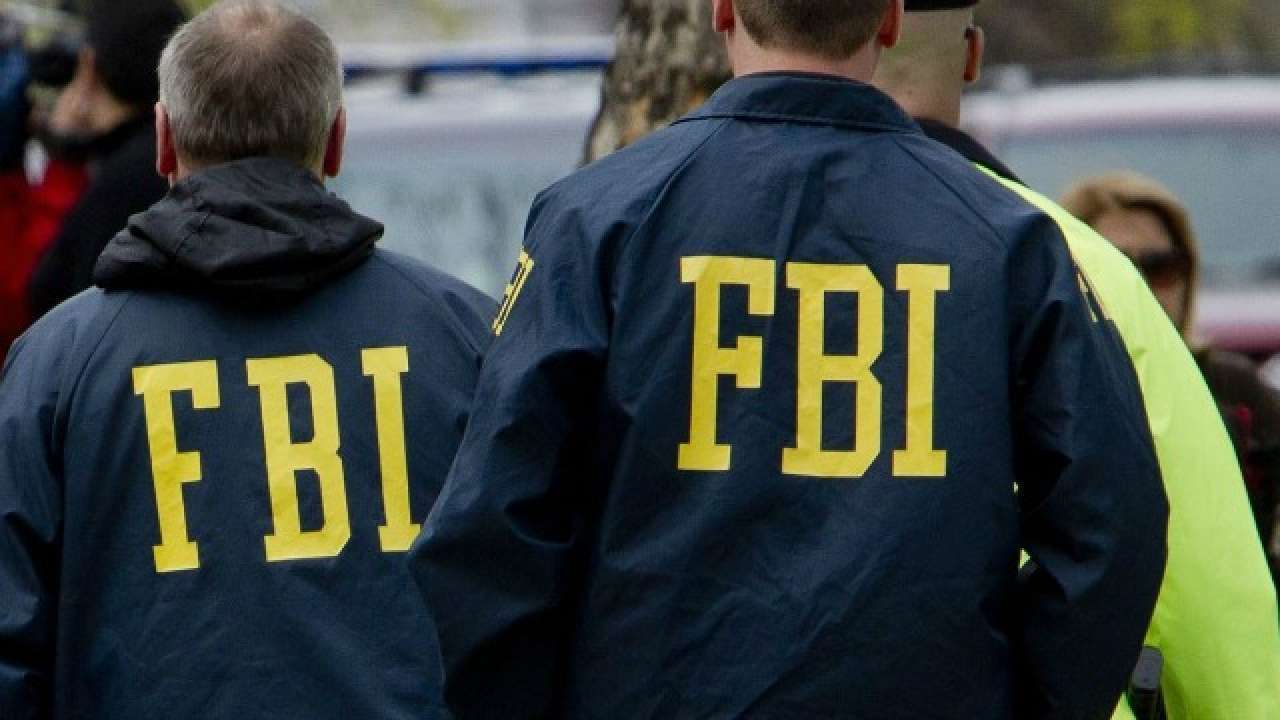 On Tuesday, two US Postal Service employees were gunned down at a Tennessee post office, authorities maintained.

The suspected shooter opened fire at the East Lamar Carrier Annex in Memphis and then shoot himself as well.

“There is no ongoing threat and investigation has been launched,” US Postal Inspector Susan Link said.

“The FBI is working the scene and can confirm that the shooter is one of the three employees deceased by an apparent self-inflicted gunshot wound,” said Lisa-Anne Culp, a spokeswoman for the FBI’s Memphis field office, at the same press conference.

Both Link and Culp refused to give further details about the murders.

“The Postal Service is saddened at the events that took place today in Memphis,” the USPS said in a statement. “Our thoughts are with the family members, friends and coworkers of the individuals involved.”

On the other hand, mass shootings and other gun violence are huge problems in the United States.