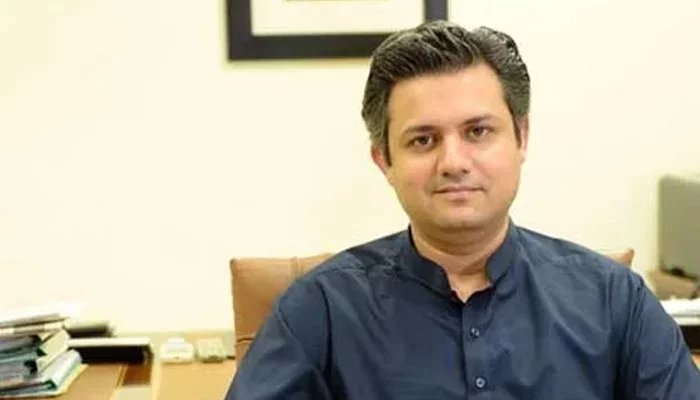 ISLAMABAD: The Ministry of Energy (Petroleum Division) on Wednesday awarded licences to carry out oil and gas exploration activities in Attock district of Punjab province and Loralai district of Balochistan, under its strategy to make the country self-reliant in energy sector.

Hammad Azhar said $ 30,000 would be spent to undertake social welfare activities in each well-drilling locality every year.

He expressed confidence that with successful drilling and subsequent discoveries of hydrocarbon deposits, the country’s fuel import bill would reduce, adding the government had stepped up the efforts to identify and exploit the untapped existing mineral resources in potential areas across the country.

The minister said the government would award offshore oil and gas licences in the coming few months.

He said the government was in the process of establishing new terminals for increased import of Liquefied Natural Gas (LNG) aimed at meeting the country’s ever-growing energy needs efficiently. Besides, he said exploration activities had been initiated on war-footing to discover new oil and gas reservoirs in the country.