* New-York based chef Sharon Wee alleges Haig's book 'Makan: Recipes from the Heart of Singapore' contains at least 15 copied recipes and personal stories from her own book 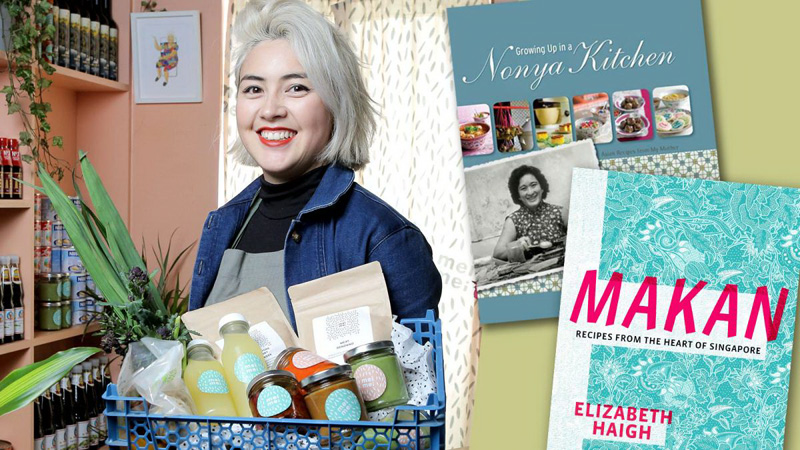 A cookbook by former MasterChef contestant Elizabeth Haigh has been pulled from circulation over claims she plagiarised the work of another chef.

Both cookbooks draw on the authors’ childhoods and Singaporean heritage.

Haigh has not yet publicly commented and has not responded to a request for comment from BBC News.

Her book Makan was released in May by Bloomsbury, who have now said it has been withdrawn “due to rights issues”.

Haigh competed on MasterChef in 2011, and went on to win a Michelin star at the London restaurant Pidgin. She currently runs Mei Mei restaurant in London’s Borough Market, which she opened in 2019 to showcase Singaporean kopitiam food.

New-York based chef Wee alleges Haig’s book Makan: Recipes from the Heart of Singapore contains at least 15 copied recipes and personal stories from her own book.

In a statement posted on Twitter Wee said: “I was distressed to discover that certain recipes and other content from my book had been copied or paraphrased without my consent in Makan by Elizabeth Haigh, and I immediately brought this matter to the attention of the book’s publisher, Bloombsury Absolute.

“I am grateful that Bloomsbury has responded to my concerns by withdrawing Makan from circulation.” 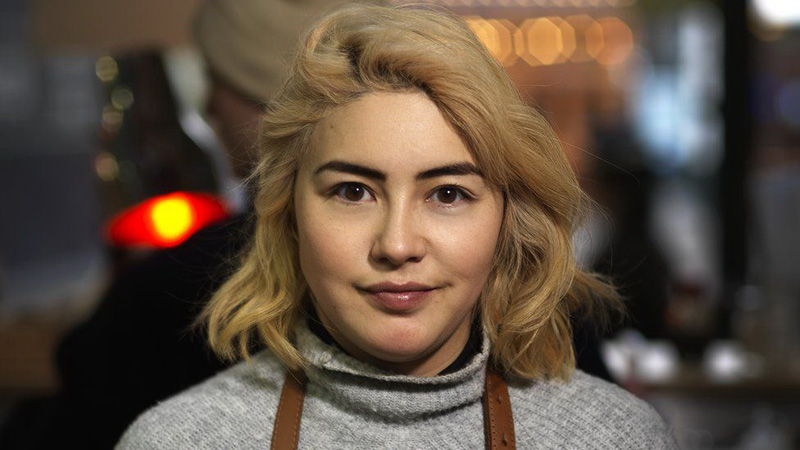 Makan is still available to buy through Waterstones, Foyles, and Amazon but is no longer promoted on Bloomsbury Absolute’s website.

A spokesperson for Waterstones told the BBC: “We are in discussion with the publisher about the situation.”

Wee’s Growing up in Nonya Kitchen, published in 2012, took 10 years to write and features her mother’s recipes, stories from relatives and research into her Singaporean heritage.

Some social media users have come out in support of Wee, including Singaporean poet Daryl Lim, who posted examples of the resemblances between Wee and Haigh’s books on Instagram.

One included an explanation for the health benefits of ginger, an ingredient frequently used in Southeast Asian cooking.

Wee wrote in her 2012 book: “Ginger is thought to ‘pukol angin’ (beat the toxic gases and dampness out of you to relieve aches and pains). Hence, post-natal mothers were given lots of ginger to ‘beat the wind’.

Haigh wrote in her 2021 book: “Ginger is thought to have healing properties – ‘pukol angin’ (to beat the toxic gases and dampness out of you to relieve aches and pains). This is why postnatal mothers were given lots of ginger to ‘beat the wind’.”

Makan is Haigh’s debut cookbook and has sold 2,691 copies in the UK, according to market analyst Nielsen BookScan.