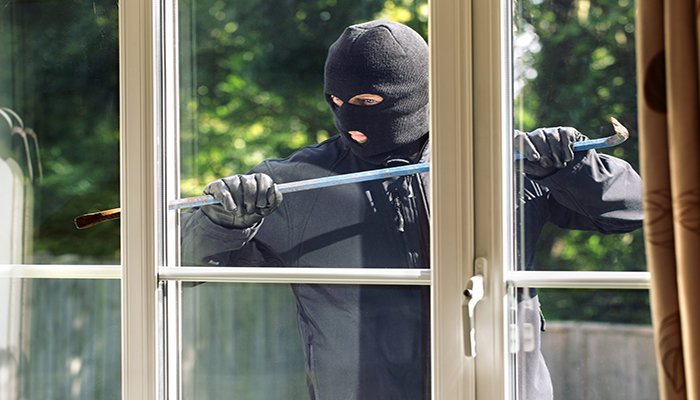 According to an FIR, a burglar entered the house by breaking a washroom window. He made off with 100 tola of gold, Rs5 million in cash, foreign currency worth one million rupees and another Rs1 million worth of prize bonds.

The FIR was filed at the police station on the complaint of the house owner.

The superintendent of police (SP) Cantt said the police are tracing the burglar(s) with the help of surveillance footage. He expressed the hope that they would soon be arrested with the stolen things.

On Sept 15, a group of robbers had broken into a Khayaban e Mujahid house in the Defence phase 5. They also took away 15 tola gold and Rs200,000 in cash.

According to the police of the District South, there were a total of five robbers who stormed the house in the early hours. They fled the scene after robbing gold and cash from the house.