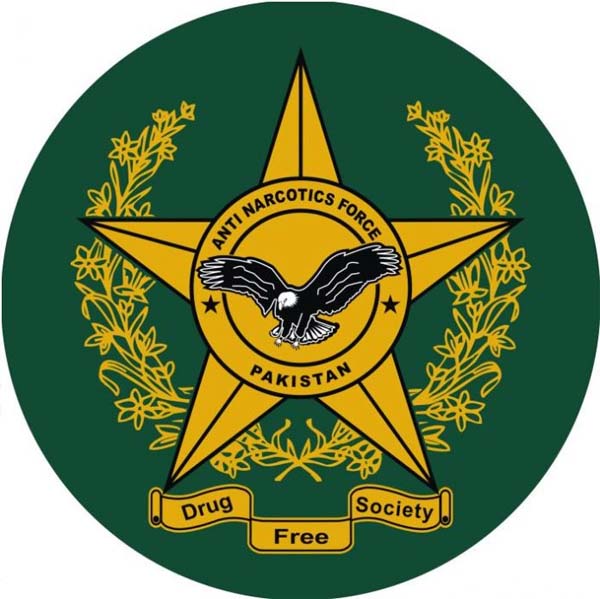 ISLAMABAD: A joint team of anti-narcotics departments has seized around 521 kilogram (kg) of hashish, 10 kg opium in a raid launched near Gadani, a coastal town of Balochistan’s Lasbela District.

During the collaborated operation of Anti Narcotics Force (ANF) and Anti Narcotics Intelligence of Balochistan, the raiding team also arrested four persons including two women for their alleged involvement in the drug trafficking, an ANF spokesman said.

The spokesman said the seized drugs were hidden in secret compartments set up in different parts of a car. He said a case has been registered against the accused under the Anti-Narcotics Act and further investigation was in progress.

In another operation ANF seized huge quantity of narcotics weighing up to 175.2 kg worth millions of rupees in the international market. ANF acting on a tip-off conducted a raid on Motorway near Fateh Jang Toll Plaza and seized drugs, 111.6 kg Charras and 63.6 kg Opium from a Honda Civic car. ANF team also arrested an accused namely Arshad Ali resident of Sheikhupura. A case has been registered against the accused at respective ANF police station and further investigation is underway.