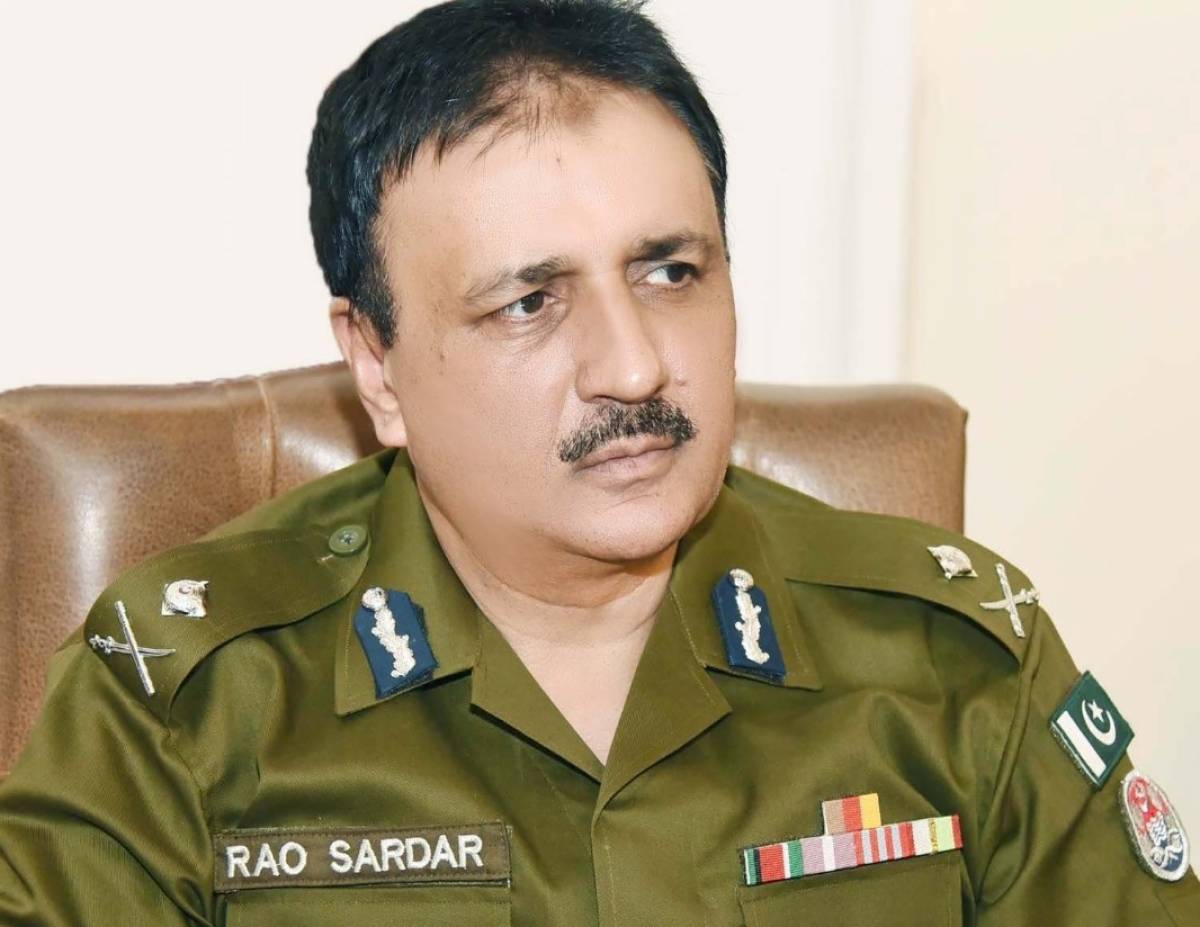 Those who do not take timely action on complaints received on the Prime Minister’s Portal (PMDU) should prepare themselves for stern departmental action, IG Punjab. Inspector-General of Police Punjab Rao Sardar Ali Khan has said that timely redressal of problems and grievances of citizens is my top priority.  Therefore, Police Force should take all possible steps for improving public service delivery through the vivid change in their behavior with citizens. Protection of lives and wealth of people is my top priority, IGP added.

He further said that I would like to make it clear once again that the officer or official who caused inconvenience or distress to the citizens will not be part of my team and police department as well. Moreover, strict departmental and legal action against such persons shall not be delayed. Mr. Rao avowed that maintaining writ of the state is one of the basic duties of police and supervisory officers should play the role of ideal leaders and ensure all possible measures in maintaining law and order. IGP directed to ensure prompt response to calls received on 15 and prompt registration of FIRs. He reiterated to take strict actions against those officers and officials who cause distress and trouble to noble citizens.

He said that the Prime Minister Portal (PMDU) is an important platform for resolving the grievances of the citizens and every complaint received on it should be resolved without any delay.  In case of irresponsibility or negligence, such officers should prepare themselves for strict departmental action.  He further said that the perpetrators of arms display and aerial firing do not deserve any concession so the officers and personnel who do not take action against them will have to be held accountable.  IGP said that the functioning of the 1787 IGP Complaint Center should be made effective with efficient supervision and every grievance should be resolved within the stipulated timeline.

In this regard, IGP directed Internal Accountability Branch to intensify departmental action against officers who are not interested in the redressal of grievances of citizens. IGP expressed that a fully transparent and impartial accountability mechanism is one of my priorities but no officer or official should be suspended for more than 60 days. Punishment or reinstatement should be decided within the stipulated time and if the suspended officer or official is found guilty, he should not be part of the department, he added.

These instructions were issued by IG Punjab to all RPOs and DPOs of the province during the meeting held at the Central Police Office while orders and detailed proformas based on 18 points have also been sent to them on the basis of which performance of the operations teams will be tested in regions and districts. During the meeting, the IG Punjab directed the officers to take strict actions against the manufacture, sale of kites, and metallic strings and put the culprits behind the bars.  IGP said that old enmities cause irreparable loss of precious human lives and those who do not formulate effective strategies to eradicate old enmities shall be held accountable.

The ongoing campaign for the arrest of proclaimed offenders and court absconders should be intensified. Supervisory officers have been directed to ensure timely action under personal supervision in this regard.  IGP Punjab directed that as per the instructions given, detailed reports of the operations should be entered in these proformas and submit it to the Central Police Office regularly.