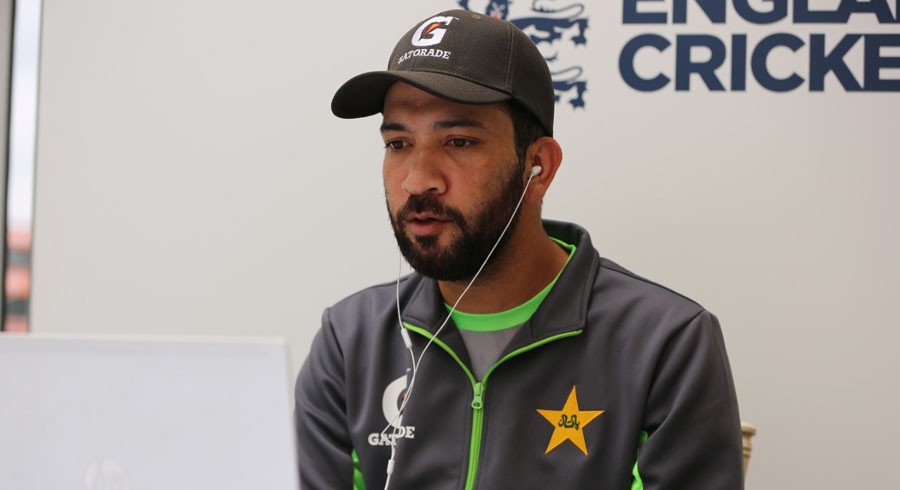 KARACHI: On Friday, the T20 World Cup squad went in trouble after Sohaib Maqsood, the middle-order batsman, revealed back pain and difficulty in walking.

“Sohaib Maqsood was brought to a hospital for an MRI scan,” a source told Daily Times. “He is finding it difficult to walk. His inclusion in the World Cup squad will be made after the report is released,” it added.

On the other hand, Haider Ali will likely replace Maqsood if he is declared unfit by medical authorities, sources told Daily Times.

Earlier, it was said that at least one or two changes to the T 20 World Cup squad cannot be excluded.

Cricketers selected for the ICC event will enter the special bubble for the World Cup squad from today (Friday).

After entering the bubble, the cricketers will directly leave for the UAE to play in the mega event, on October 15.