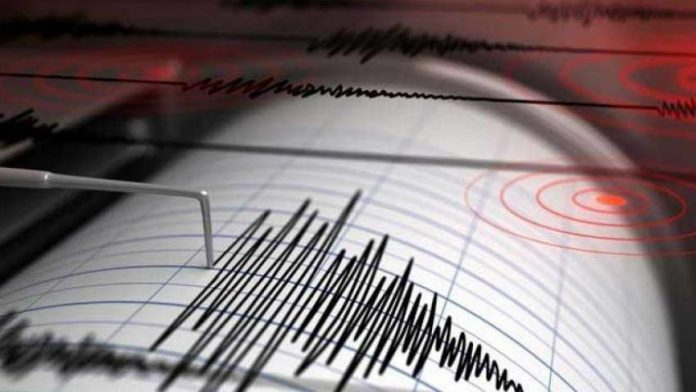 ISLAMABAD: At least 20 people have been killed and more than 300 injured in an earthquake of magnitude 5.9 that struck parts of Balochistan early Thursday morning.

According to details, the epicenter of the earthquake was near Harnai and it was 15 kilometers deep.

Rescue teams from Quetta have been rushed to the most affected districts and the injured are being shifted to hospitals. Talking to a private news channel, Deputy Commissioner Harnai said that roofs and walls of dozens of houses collapsed in Harnai and Shahrag, trapping several people under the debris.

Dozens of public and private buildings were damaged in parts of Balochistan. Chairman National Disaster Management Authority Akhtar Nawaz has assured all possible assistance to deal with the calamity.

All medical teams, helicopters, food items, medicines would be sent to earthquake-affected districts on an emergency basis, he added. Punjab Chief Minister Sardar Usman Buzdar and other ministers also expressed grief over the loss of precious human lives in an earthquake.