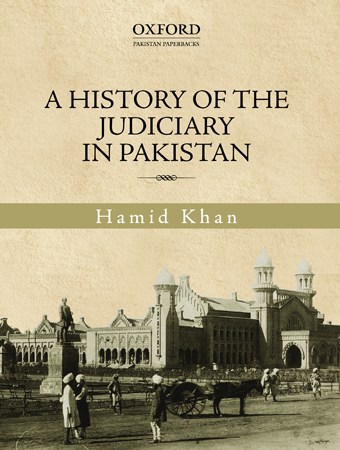 A History of the Judiciary in Pakistan

One of the major organs of the state, the judiciary in Pakistan attained a particularly high profile in recent years owing to former president Musharraf’s attempt to remove the Chief Justice of Pakistan and the latter’s eventual restoration to office. The exercise of suo moto jurisdiction by the Supreme Court in the matter of enforcement of fundamental rights further enhanced interest in the judiciary, which became a focal point for popular aspirations. This book undertakes a comprehensive study of judicial history in Pakistan since Independence. It includes detailed discussion of the acts, lives, and judgments of important Pakistani judges, with their continuing effects on the life of the nation. This book will be of particular value to lawyers, judges, law professors, and to students of law, political science, and history, as well as the general reader. 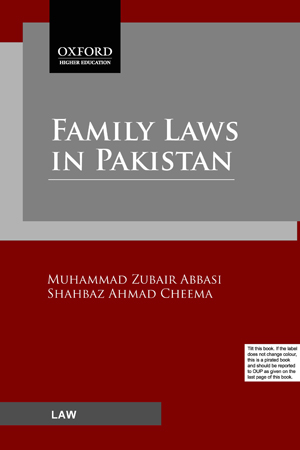 This book provides the latest and updated account of the principles and practices of family laws in Pakistan. It is primarily based on the latest case law and statutes. The authors not only present systemically organised case law but also critically evaluate leading judicial precedents. Various chapters of the book cover general principles of family law, demonstrate their application based on the facts of each case, trace patterns of developments in case law, rationalise conflicting judicial authorities, and propose law reform, wherever required. This is the first book that takes into account personal laws of non-Muslims in Pakistan and covers important issues related to conflict of personal laws. 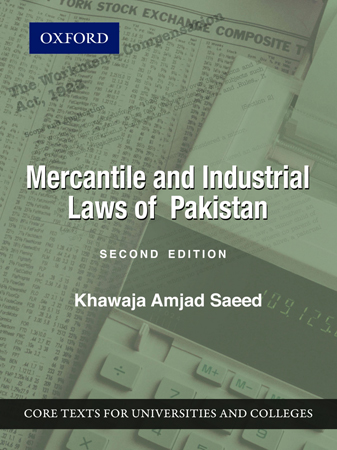 This book discusses the salient features of eight mercantile and eight industrial laws of Pakistan, including the new Industrial Relations Act, 2012. A selection of the most cited mercantile and industrial laws and the amendments made in these laws through recent Acts and Ordinances have also been included. This book covers the new courses prescribed by the Institute of Cost and Management Accountants of Pakistan, the Institute of Chartered Accountants of Pakistan, and other courses in commerce, business and public administration disciplines in various professional institutions of the country. 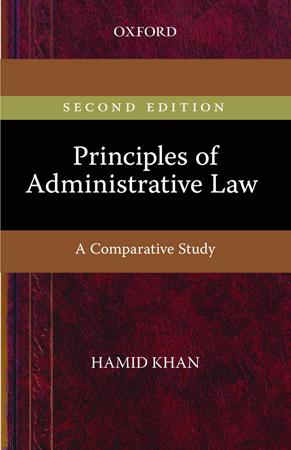 The second edition of Principles of Administrative Law: A Comparative Study has been revised and updated and includes a detailed Table of Cases. 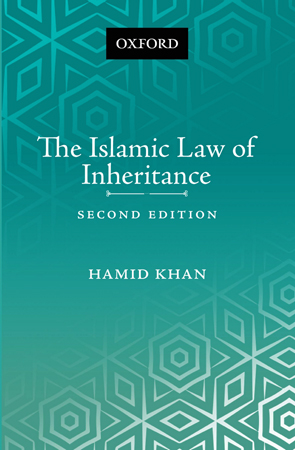 This book covers all aspects of administrative law as taught in LLB and LLM courses in law colleges throughout Pakistan..

The Islamic Law of Inheritance

This is a study of the Islamic law of succession, intestate as well as testamentary. Based on original sources, it includes the historical and theological bases of law developed by the Muslim schools of jurisprudence. The book explains clearly the Sunni and Shia law of inheritance. The points of view of all four Sunni schools of jurisprudence have been discussed in depth especially where there is a divergence of opinion amongst the jurists of these schools. The author makes a comparative study between the Sunni and Shia laws of inheritance and focuses on problems being faced by Muslims, because of the strict application of traditional Islamic law in their contemporary situations. These problems have been analysed in the light of various reforms introduced by Islamic countries to resolve such issues.