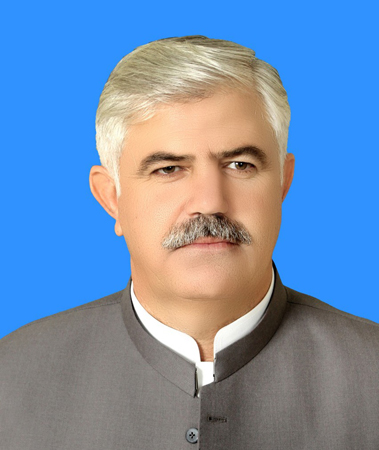 Khyber Pakhtunkhwa Chief Minister Mahmood Khan Monday took notice of unnecessary delay in the issuance of NOCs including the construction of high rise buildings and directed the concerned authorities for visible steps to ensure the issuance of NOCs within the given timelines to extend maximum facilitation to private investors to encourage maximum investment in the province.

He was chairing a meeting of local government and rural development department held in Peshawar.

The chief minister said that the provincial government had promulgated laws and put in place regularity regime for attracting maximum private sector investment, adding that implementation of those laws in letter and spirit was the foremost responsibility of the concerned departments and entities.

He warned that in case of any negligence, or any unnecessary hurdle for private investment, the responsible ones would be taken to task and no one would be spared.

Expressing serious concerns on the performance of tehsil municipal administrations and other subordinate entities of the local government department regarding the issuance of NOCs for commercial buildings, the chief minister said that hurdles were being created instead of facilitation for private investors at lower level which could not be tolerated.

He termed ease of doing business and maximum facilitation to the investors as an integral part of his government vision to attract private investment and said that all the concerned departments and entities would have to ensure implementation of government’s vision.

Mahmood Khan maintained that the provincial government had made effective legislations to attract private sector investment with the aim to create maximum job opportunities for the people which were only possible when the investors were encouraged with maximum facilitation.

He made it clear that the relevant departments and entities were required to ensure cent percent implementation of those laws and rules to achieve the purpose for which they were meant adding that otherwise strict action would be initiated against the responsible ones.

Mahmood Khan directed all the concerned quarters to ensure the issuance of licenses and NOCs within the stipulated time frame to the private investors who fulfilled the criteria as prescribed in the regulatory regime and to reject those cases which did not fulfill the prescribed criteria.

He directed the chief secretary to personally supervise all such matters, and directed the local government department to submit a detailed report regarding the NOCs issued for private investment so far.