Pandora Papers: Tendulkar, wife and her father had a BVI company

Sachin, his wife Anjali, and his father-in-law Anand Mehta have been identified as the owners and directors of a BVI-based business 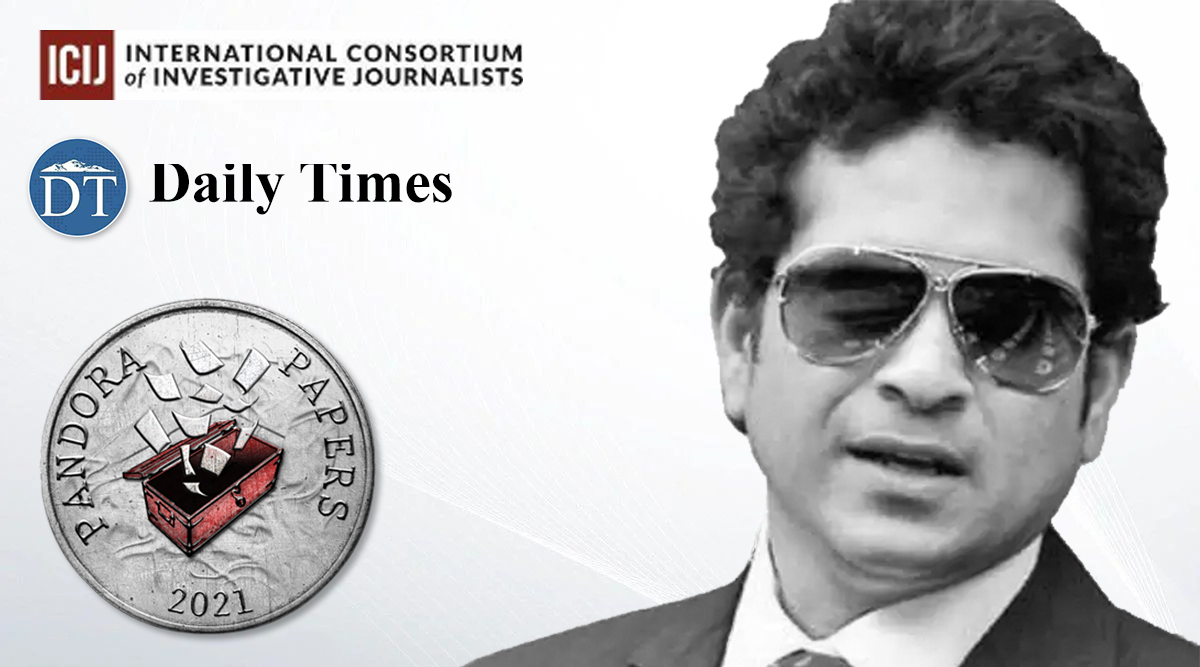 An offshore company in the British Virgin Islands (BVI) that was dissolved in back 2016, has Sachin Tendulkar and members of his family among its beneficial owners, according to the Pandora Papers. Tendulkar was also a Member of the Upper House of Indian Parliament.

Sachin, his wife Anjali, and his father-in-law Anand Mehta have been identified as the owners and directors of a BVI-based business titled ‘Saas International Limited’ after records were uncovered from Panamian legal firm Alcogal, which was part of the Pandora Papers investigation.

Saas’s initial entry in the Pandora database is from 2007, and the most extensive set of papers, including financial rewards for the company’s owners, is available from the time of the company’s liquidation in July 2016.

The date of Saas International Limited’s liquidation is notable because it occurred three months after the Panama Papers were exposed.

Sachin and his wife Anjali appear in logs where they are classified as Politically Exposed Persons in Alcogal spreadsheets (PEPs). Sachin Tendulkar is identified in a PEP register as a “high risk” PEP due to his position as a Member of Parliament.

Sachin Tendulkar served in the Rajya Sabha as a nominated member from 2012 to 2018, during which time his BVI firm was established with Alcogal and successfully operated. Nominated Rajya Sabha members are exempt from filing a list of their assets and liabilities each year like elected members are.