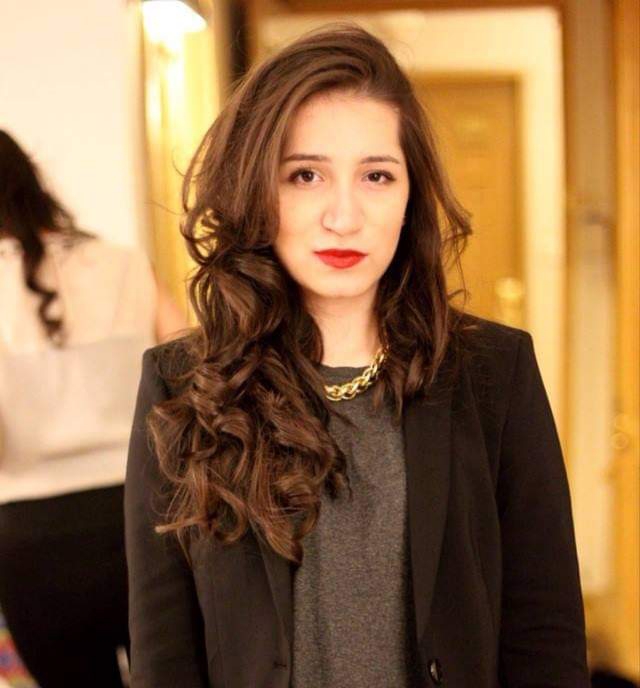 On Wednesday, a 25-year-old female doctor named Dr Khola Ahmed Khan was shot dead during an attempted robbery in the area of Defence block A, Lahore.

Later, on the complaint of Dr Khola’s father, FIR was registered by Defence A police to pursue investigations.

According to FIR, Dr Khaula went to visit her friends in DHA phase 5 and when she was returning, the two robbers on a motorcycle tried to snatch her purse. Upon resisting, the robbers pulled the trigger and she died at the spot.

Meanwhile, the robbers took her mobile and purse with them after shooting her.

The report further maintains that one of her friends was watching her when she was murdered.

Her dead body has now been shifted to the hospital for post-mortem.

According to the police, the DIG Operations Suhail Chaudhry has taken notice of the incident and ordered the police to arrest the robbers through every possible means by using CCTV footage or otherwise.

On the other hand, CMH’s official page expressed condolences on Dr Khola Ahmed Khan’s murder as she was their BDS graduate (Batch 2015-2019).