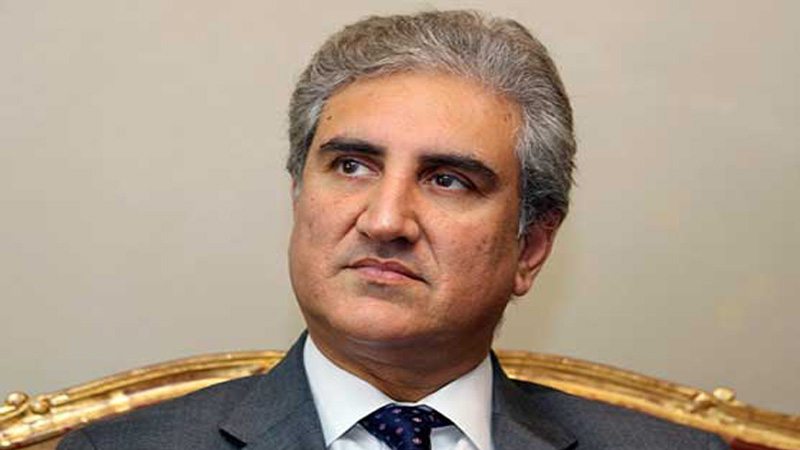 The foreign minister attended the opening session of the 76th session of the UNGA  and addressed the Council on Foreign Relations on 21 September in which he spoke about Pakistan-US relations as well as the situation in Afghanistan.  On 21 September, the foreign minister attended the D8 Council of Ministers Forum.  He had an extensive media interaction and addressed the Pakistani-American community in New York, a press release said.

During his visit, the foreign minister met High Representative of the European Union for Foreign Affairs and Security Policy/Vice President of the European Commission, Josep Borrell.   The two leaders had an in-depth discussion on Pakistan-EU relations, including the strategic partnership.  Afghanistan-related cooperation and the way forward were also discussed. Qureshi also addressed a virtual forum on ‘How changing water availability from ice and snow will impact our societies’.

He had a detailed meeting with US Secretary of State Antony J. Blinken. A wide-ranging discussion was held covering bilateral relations and the situation in Afghanistan. The US side expressed appreciation for Pakistan’s evacuation-related assistance.   The same day, the foreign minister chaired a meeting of the OIC Contact Group on Kashmir. It was the only contact group meeting held on the sidelines of the 76th UNGA. It brought together foreign ministers of contact group member states who expressed concern at the human rights violations in Indian Illegally Occupied Jammu & Kashmir (IIOJK).

On September 23, the foreign minister attended and spoke at the “Uniting for Consensus” ministerial meeting. Qureshi also had a dinner interaction with leading Pakistani-American investors and entrepreneurs. Other engagements of the foreign minister on the sidelines of the 76th session of the UN General Assembly included meetings with US Special Representative for Afghanistan, Ambassador Zalmay Khalilzad, President International Committee of the Red Cross (ICRC), Peter Maurer, UN High Commissioner for Refugees, Filippo Grandi, UN Secretary-General, Antonio Guterres, and President General Assembly, Abdulla Shahid.

During these interactions, the foreign minister, inter Alia, highlighted Pakistan’s efforts to avert a humanitarian tragedy in Afghanistan. He called upon his interlocutors to provide wholehearted assistance to Afghanistan. He also held bilateral meetings with his counterparts from various countries. The foreign minister spoke to Pakistani media representatives in New York and briefed them on Pakistan’s position on important issues, including the emerging situation in Afghanistan.

He had a virtual discussion with the Foreign Press Association (International Press). During his stay in New York, the foreign minister held an interaction with Senator James Risch, Ranking Member of the Senate Foreign Relations Committee (Virtual).