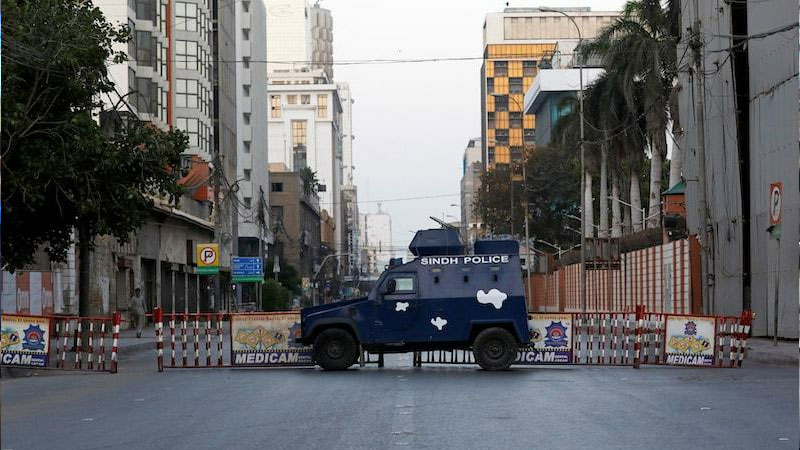 The Sindh home department had written letters to the inspector-general of police, Rangers director-general and divisional commissioners calling for the registration of cases and imposition of fines against those who do not comply with coronavirus standard operating procedures. Earlier this week, the Sindh government had decided to arrest unvaccinated people after the National Command and Operation Centre (NCOC) issued fresh directives to expedite COVID-19 vaccination in the country.

According to a notification issued by the home department in light of the fresh directives, travellers on the motorways would require to get vaccinated by September 20. It further said buses and other equipment of transport companies would be seized over the presence of unvaccinated staff. Hotels and restaurants would be sealed over unvaccinated staff, including those involved in home deliveries. Unvaccinated travellers also can’t avail train services from now onwards.