Relations off to poor start with Biden: Tayyip Erdogan 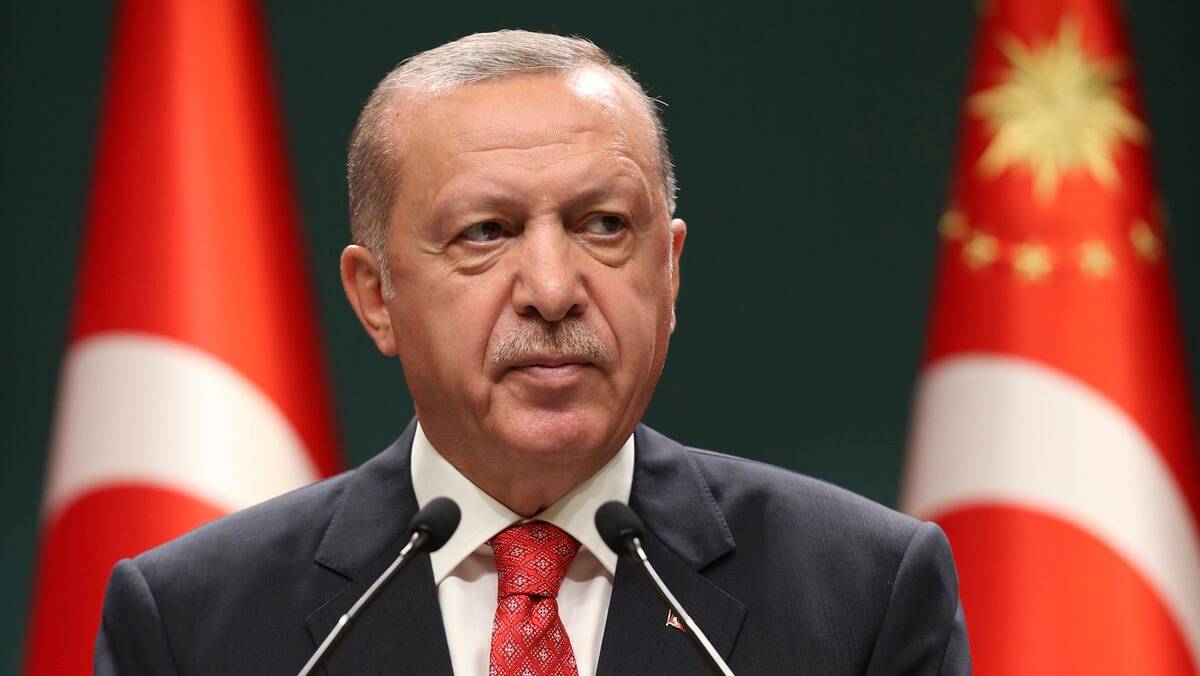 As the global politics is turning out with the old, in with the new, the Turkish President Recep Tayyip Erdogan on Thursday asserted that he has perceived that relations with US leader Joe Biden had not taken a reasonable start.

“My wish is to have friendly and not hostile relations” with the US, Erdogan told the state news agency Anadolu from the UN General Assembly in New York. “But the way things are going between two Nato allies is currently not too auspicious.”

Tayyip Erdogan accepted that he worked well with the previous US presidents including George W Bush, Barack Obama and Donald Trump. “But I cannot say things have gotten off to a good start with Biden,” Mr Erdogan added.

He further maintained that he was unhappy with Washington before Biden took office, especially with Ankara’s removal from the F-35 fighter project two years ago after Turkey agreed to buy the S-400 Russian-made air defence system.

After this step, the US imposed sanctions last year and ruled out Turkey from the F-35 programme. “We bought the F-35, paid $1.4 billion and the F-35s were not delivered to us,” Mr Erdogan said.

“For us, the S-400 affair is done. It is not possible to go back on that. The United States must understand. We, Turkey, are honest, but unfortunately, the United States were not and are not.”

He maintained that Ankara would be “knocking on other doors” and that “Turkey purchases what it needs for its defence”.

While discussing the developing situation in Afghanistan, Erdogan insisted that “it is the United States which must pay the price” if there were a massive departure of Afghan citizens.

“Where are these refugees going to go now? It is unthinkable for Turkey to open its doors and accept them,” he said.

Erdogan has repeatedly said Turkey is already hosting about 5 million migrants and refugees, including about 3.7 million from Syria and 420,000 Afghans.