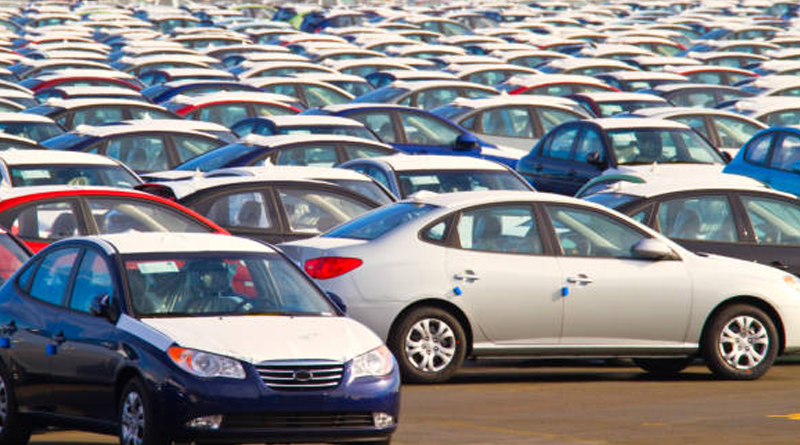 In order to curb inflation and imports, the State Bank of Pakistan (SBP) has made amendments in regulations and imposed a ban on loans for purchasing imported vehicles.

According to an official notification, the SBP updated the PRs (PR for consumer financing) under the new Prudential Regulations. “The changes in the PRs effectively prohibit financing for imported vehicles,” the notification said.

The planned action will help to balance the country’s current account.

According to these restrictions, automobile financing is no longer permitted for imported cars.

According to the SBP, car loan issuance was at a record level in August when banks lent Rs 360 billion. Individuals will not be able to receive a car loan that is more than Rs 3 million in value under the new restrictions.

Further, the notification from the SBP announced that new credit policies, particularly for car, personal loans, and credit card loans have also been tightened. The financing period has been reduced from 7 to 5 years.

The maximum duration of personal loans has been cut from five to three years.

The SBP claims that the maximum debt-to-income ratio has been cut from 50% to 40%.

According to the central bank, the new regulations will not apply to vehicles manufactured in the country with engine capacities of up to 1,000 cc in order to protect the purchasing power of the low- to middle-income class, and they will also not apply to domestically manufactured electric vehicles, among other things.

According to the SBP, the rules regarding loans from banks or development agencies on ‘Roshan Apni Car Scheme’ have not been changed to facilitate Overseas Pakistanis who opened Roshan Digital Accounts.