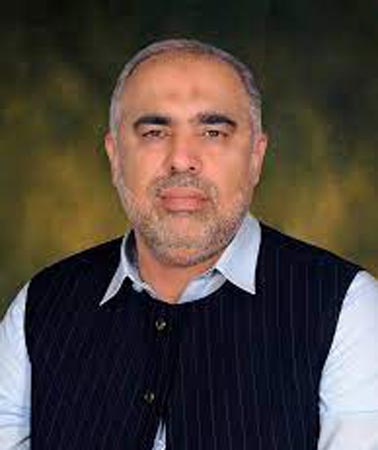 National Assembly Speaker Asad Qaiser on Wednesday said that a joint working Parliamentary Committee has been constituted to address deadlock between the government and Opposition about the electoral reforms and other related issue. Talking to a news channel, he said that it is need of the hour that all political parties should work jointly for sake of the national interest, as country was facing many challenges including economic and international issues. He said that the committee would address all issues regarding electoral reforms, usage of Electronic Voting Machine (EVM) in the upcoming general elections. He said that it was the responsibility of all political parties to sought out a mid way to resolve all political affairs and joint work for the national cause.