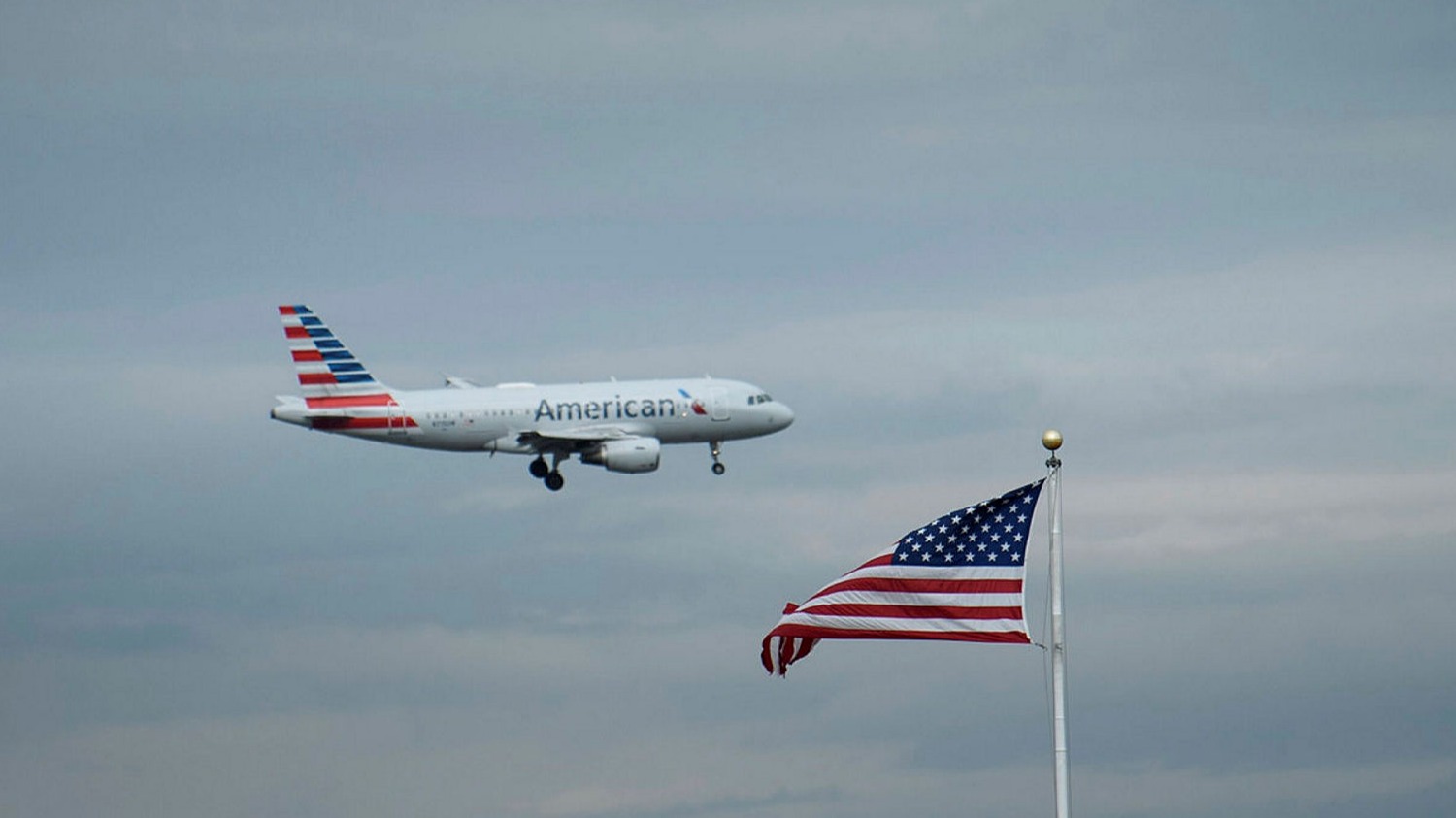 The United States on Monday, announced it would lift COVID-19 restrictions for fully vaccinated air passengers in early November from 33 countries including China, India, Brazil and most European countries, rolling back tough pandemic-related travel restrictions that had been imposed early last year.

Jeff Zients, White House corona-virus response coordinator for President Joe Biden, told about the plans to allow non-U.S. citizen travelers from countries who have been prohibited from the United States since early 2020 as it moves to the new requirements.

Zients said passengers will need to show they were fully vaccinated before boarding planes bound for the United States, as well as providing proof of a negative COVID-19 test taken within three days. Furthermore, the U.S. restrictions were first enforced on travelers from China in January 2020 by then-President Donald Trump and further extended to other countries in the following months, without any clear metrics for how and when to lift them.

Moreover, the United States currently forbids most non-U.S. citizens who within the last 14 days have been in Britain, the 26 Schengen countries in Europe without border controls, Ireland, China, India, South Africa, Iran and Brazil.

There will be some exceptions to the vaccine policy, officials said, including for children not yet eligible to be vaccinated. The new rules do not yet apply to travelers crossing land borders with Mexico and Canada.

On the other hand, airlines have heavily pressured the White House for months to lift the restrictions, but were unsuccessful for having relaxation in time for the summer travel season.  Earlier in July, the White House showed concerns about the highly infectious coronavirus Delta variant and a rising number of U.S. COVID-19 cases. The seven-day average of reported U.S. COVID-19 cases has more than doubled since then.