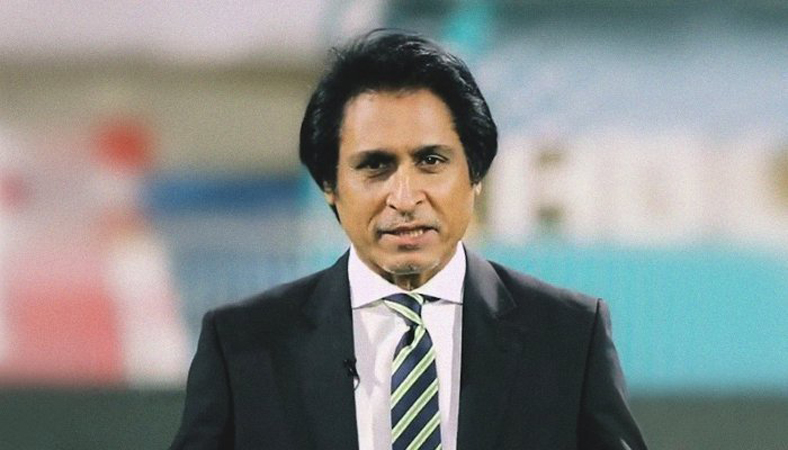 “Release your frustration and anger by channeling it towards your performance.” Once you become a world-class team, people will start lining up to play, he said in a video message.

He further said, “Everyone will want to play against you. So I want us to learn from this, move forward and keep strong. There is no need to be disappointed.” “It is a shared pain and whatever happened is not right for Pakistani cricket,” he added.

“We have experienced such situations in the past but we have always moved forward. We have a lot of resilience and strength, and that is because of the fans and the cricket team,” he said while addressing fans.

He urged cricket fans to continue supporting the sport and the country’s team, especially in the upcoming ICC T20 World Cup.