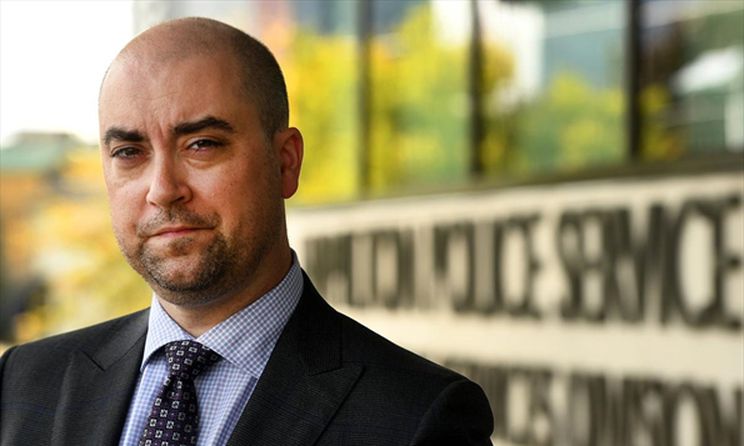 On Friday, Steve Bereziuk, the Detective-Sergeant of Hamilton Police Service, said that the Canadian police are casting about three suspects involved in killing and injuring members of a Pakistani-origin family,

Faqir Ali, 63, in Hamilton was kidnapped by the suspects on Thursday. On the spot of the incident, his sons tried to stop the kidnappers and in doing so the suspects killed one and injured another.

“I can confirm that 21-year-old Hasnain Ali, who is affectionately known by the family as Nano, was killed during this incident,” Bereziuk said while addressing a press conference. He added that concerning the privacy, the other son’s name won’t be released.

Ali was forcefully abducted from his home near Lancaster Road and Dickenson Road in Mount Hope around 3 am and was later found on Beach Boulevard near the Burlington Lift Bridge around 9 am ET Thursday with serious, life-taking injuries, Hamilton police spokesperson Const Indy Bharaj said.

Then Ali and his son were taken to hospital on Friday in stable condition, Daily Times reported, citing police officials.

Khalid Suleman, Ali’s brother-in-law, said from his home in Pakistan on Thursday that the whole family is surprised adding that “[My sister] told me ’someone […] broke doors, and shot my children and abducted my husband.'”

Ali’s sons, both in their 20s, were found with gunshot wounds, the police officials said, adding that one has died and the other was in surgery as of 10 am.

“It’s disturbing,” said the media relations officer, noting the incident marks the third shooting the city has seen in the past week. “This isn’t something that Hamilton should ever get used to.”

Bharaj said that it is unlikely that the suspects made contact with the police at any point.

“Our understanding is that there were multiple people involved,” he added, but he was not immediately able to provide suspect descriptions. Police also suspects a dark SUV was involved.