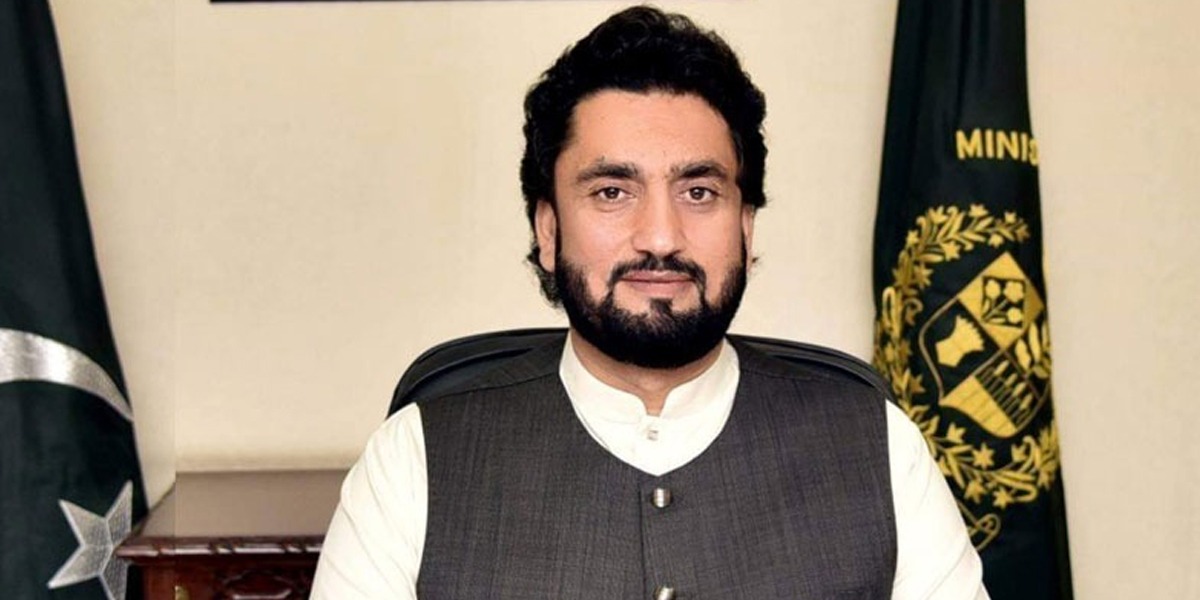 It was decided in a meeting between Shehryar Afridi and Ambassador Munir Akram, Pakistan’s permanent representative in the United Nations, along with top Kashmiri activists Dr. Ghulam Nabi Fai, Secretary-General of the Washington-based World Kashmir Awareness Forum, Dr. Ghulam Nabi Mir of Ohio University, Dr. Imtiaz Khan of George Washington University and others who called on him in the New York.

The meeting expressed the resolve to expand the level of engagement with the US think tanks, academicians, US lawmakers and officials and sensitize them on the Indian genocide plans and demographic changes in the Indian Illegally Occupied Jammu and Kashmir, said a news release issued here.

The meeting paid rich tribute to Kashmiri resistance leaders Syed Ali Geelani Shaheed and Ashraf Khan Sehrai Shaheed and called on the United Nations to hold an impartial probe into the custodial killing of both Hurriyat leaders.

The meeting also expressed concerns about the Indian plans to eliminate the entire Kashmiri leaders languishing in Indian jails and called for their immediate shifting to the jails in Jammu and Kashmir.

It held a special prayer for the solace of departed souls of Syed Ali Geelani Shaheed and Ashraf Khan Sehrai Shaheed and vowed their commitment to carry forward their mission and expose the Indian evil plans against the people of Indian Illegally Occupied Jammu and Kashmir.

Shehryar Afridi said that the Pakistani nation stands firm with the Kashmiri people in their just struggle. “Prime Minister Imran Khans vision and statements about Kashmir are very clear and the prosperous world must understand that Jammu and Kashmir is not merely a territorial dispute but a nuclear flashpoint.

The Human Rights Violations and the organized war crimes committed by the Illegal Occupational regime of India in the occupied Kashmir have been brought to light at different forums,” said Afridi.

He said that humanity calls out to the world conscience and the world must intervene to bring justice and peace to the Kashmiris who are being systematically killed by the Indian occupational regime.

Afridi called upon the people from academia and think tanks to visit Kashmir and conduct impartial research on the Indian genocide and war crimes against the freedom-loving people of Jammu and Kashmir. He further said that the Parliamentary Committee on Kashmir will open up avenues for different US think tanks and philanthropists who wish to publicize the facts about Jammu and Kashmir.

“It is high time that facts about the Indian war crimes against the oppressed people of Kashmir be highlighted to the movers and shakers of the world so as this misery and agony faced by the Kashmiri people could be brought to an end,” he concluded.