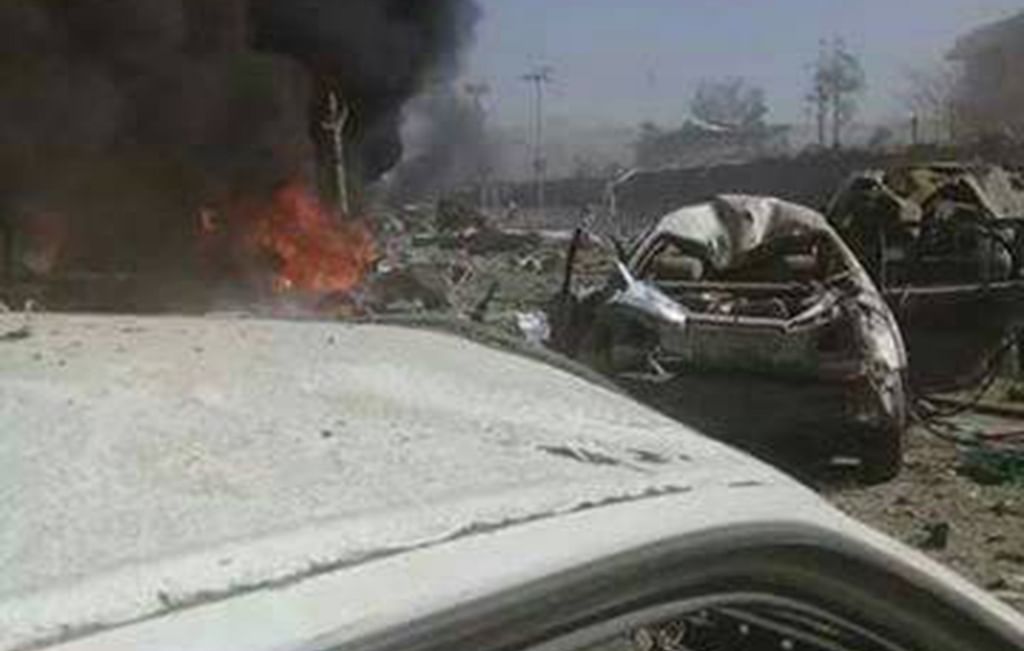 “So far we have reports of two killed and up to 20 wounded,” said the Taliban official, adding that that a patrol vehicle was targeted.

“Women and children were among the injured,” he said.

After the attacks, an investigation was initiated to find out the extent of the damage and the cause of the explosions, he added. These attacks are now considered as the first deadly blasts since the Taliban takeover the Afghanistan.

Jalalabad is the capital of Nangarhar, the heartland of Afghanistan’s Islamic State group, which owned a deadly attack that killed more than 100 people at Kabul airport at the end of August.

On the other hand, the Taliban seized the power in mid-August after toppling the former government, and they have assured to maintain peace and security in the country.