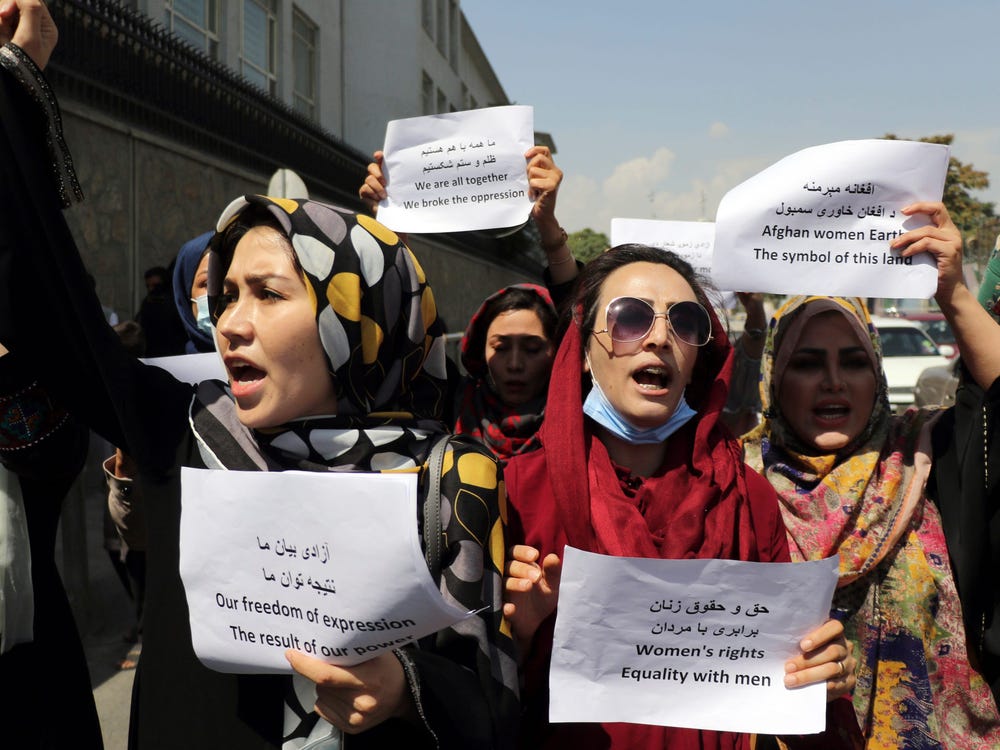 The Islamic Emirate of Afghanistan officially put an end to the ministry of women affairs and replaced it with one of its strictest ministries. Female employees said they had been trying to come to work for several weeks only to be told to return to their homes. The gates of the building were finally locked on Thursday, one of the women said.

“I am the only breadwinner in my family,” said a second woman, who also said she worked in the department. “When there is no ministry, what should an Afghan woman do?” Taliban spokesmen did not respond to requests for comment.

A list of cabinet posts announced by the Taliban on Sept. 7 included an acting minister for the promotion of virtue and prevention of vice and made no mention of a women’s minister, but the group did not confirm the department had been disbanded.

Women would not be allowed to work in government ministries with men a senior Taliban leader said earlier this week.