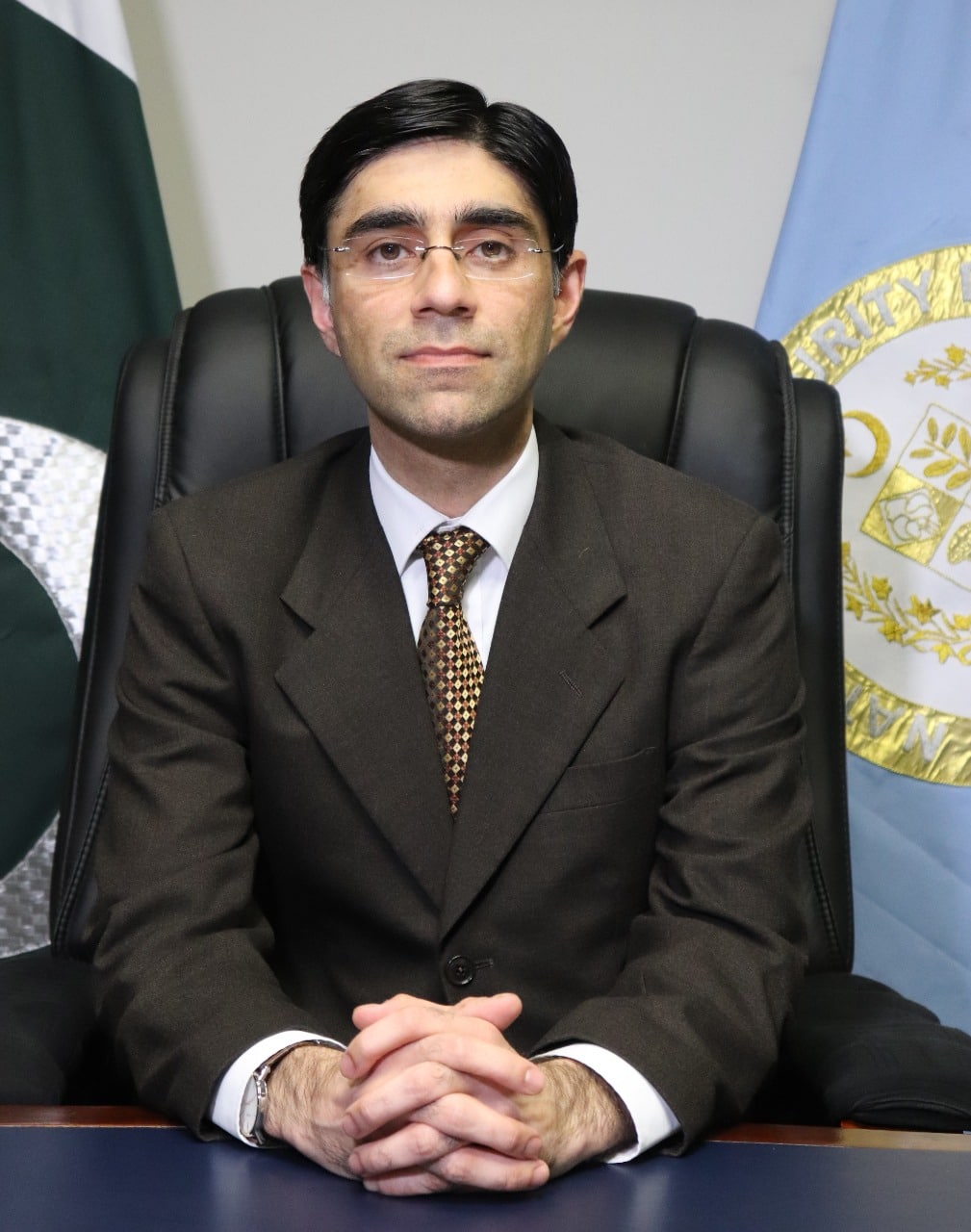 ISLAMABAD: In an interview published in UK’s Independent Magazine, Dr Moeed Yusaf, the National Security Adviser, has said that the international community should not leave war-torn Afghanistan alone and engage with the new government to ensure peace and stability.

He further said that leaving Afghanistan on its own will do no good to the country and the region.

He said that the decade-long war in Afghanistan affected Pakistan badly and now it’s in Pakistan’s interest to find out a political solution in Afghanistan, adding that India created false narratives and used Afghan soil for terrorist activities in Pakistan to subvert it.

“More than 80,000 Pakistanis sacrificed their lives, while the country faced the loss of $150 billion,” the Pakistani NSA said in his article.