France calls back ambassadors from US and Australia, following a change in multilateral ties 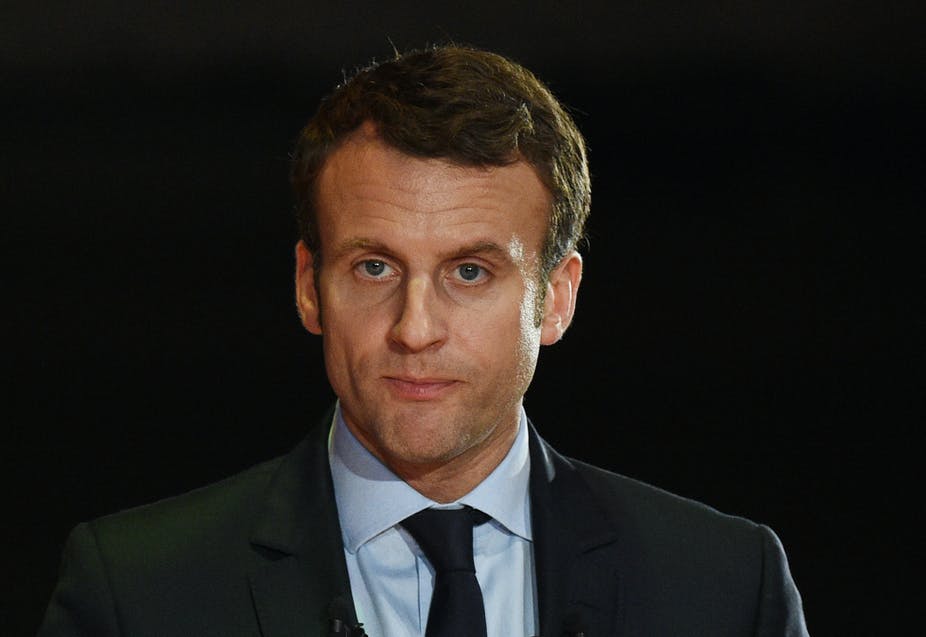 PARIS/CANBERRA/WASHINGTON: On Friday, France underwent an epoch-making diplomatic crisis with the United States (US) and Australia after it called back its ambassadors from both countries over a trilateral security deal which sank a French-designed submarine deal with Canberra.

This egregious decision has been taken by French President Emmanuel Macron due to the “exceptional gravity” of the matter, Foreign Minister Jean-Yves Le Drian said in a statement. Interestingly, it’s the first time in history that Paris has called back its ambassador in this way.

Amis a crisis in trilateral security partnership, Australia on Thursday also said that it would discard a $40 billion submarine deal signed in 2016 for France’s Naval Group to build a fleet of conventional submarines and would instead build at least eight nuclear-powered submarines with US and British technology.

However, France has called it a double-crossing.

On Saturday morning, Australia has repented over their decision and said that it honored the relationship with France and would continue working with Paris on different issues.

“Australia understands France’s deep disappointment with our decision, which was taken in accordance with our clear and communicated national security interests,” a spokesperson for Foreign Affairs Minister Marise Payne said in a statement.

Ned Price, the US State Department spokesperson, said that France was an important partner and that the United States has decided to sort out differences in the coming days. The French foreign ministry statement made no mention of Britain, but the diplomatic source said France considered Britain had joined the deal for its interests.

“We don’t need to hold consultations with our (British) ambassador to know what to make of it or to draw any conclusions,” the source added.

Earlier on Friday, Australian Prime Minister Scott Morrison denounced French criticism and said that it had not been tipped off about the new deal, and he raised the possibility in talks with the French president that Australia might get rid of the Naval Group deal.

On the other hand, Morrison insisted he had told Macron in June that Australia had revised its thinking.

“I made it very clear, we had a lengthy dinner there in Paris, about our very significant concerns about the capabilities of conventional submarines to deal with the new strategic environment we’re faced with,” he told 5aa Radio.

“I made it very clear that this was a matter that Australia would need to make a decision on in our national interest.”

The change in multilateral ties come as the United States and its allies seek additional support in Asia and the Pacific given concern about the rising influence of a more assertive China.

France is about to take charge of the presidency of the European Union, which on Thursday released its strategy for the Indo-Pacific, vowing to start a trade deal with Taiwan and to deploy more ships to keep sea routes open