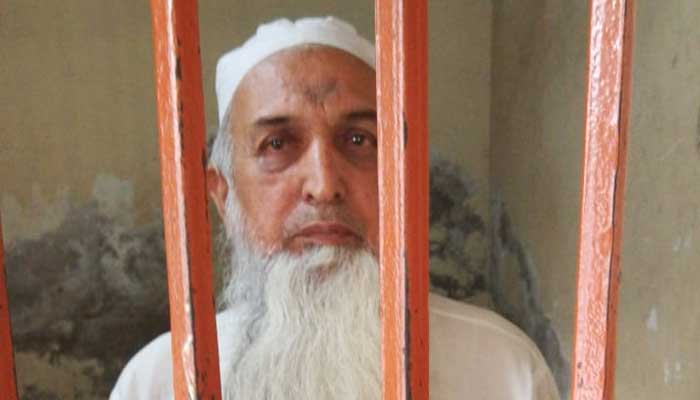 LAHORE: On Friday (today) police submitted a charge-sheet in a Lahore court against cleric Mufti Aziz ur Rehman in a case of sexually abusing his student. However, police presented the challan after completing the investigation against the accused. According to the charge-sheet, the cleric sexually abused his student by promising him help in passing his exam.

Furthermore, a forensic examination confirmed the authenticity of the video in which he was allegedly  seen sexually harassing his student. Besides, a total of 22 witnesses have been listed in the challan.

Earlier, on June 20, the Punjab police had arrested Mufti Aziz ur Rehman along with his son involved in sexually assaulting a seminary student in Lahore. The cleric confessed his offence and said that he was scared after the video got viral on social media and his sons threatened the student to stop him from speaking to anyone else.