The SET School commemorated the occasion with an abundance of fervour

A series of events was organized in Campus-1 and North East Campus of The SET School in Karachi to observe the Defence and Martyrs Day 2021 and the death anniversary of Qaid-e-Azam Muhammad Ali Jinnah.

In our country, the yearly commemoration of Defence and Martyrs Day marks the contributions of our military’s defence services. It recalls the 1965 battle when Indian armies attacked us, but our armed forces fended them off.

The SET School commemorated the occasion with an abundance of fervour. The students represented the armed forces of Pakistan by wearing uniforms and singing patriotic national songs while putting on performances and interviewing the national heroes. 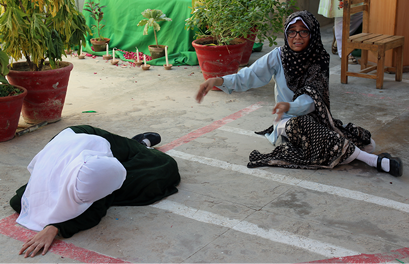 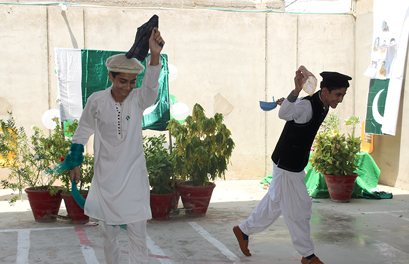 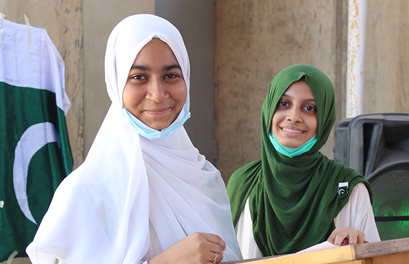 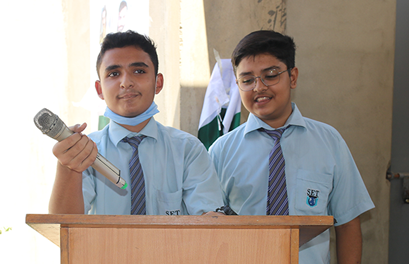 The audience applauded wildly for the performers and contestants and learned about the importance of personal pride and national pride.

On this occasion, students delivered speeches in Urdu and English and paid rich tributes to Quaid-e-Azam Muhammad Ali Jinnah and the martyrs of the 1965 war.

All students from primary and secondary sections gathered to pay tribute to our warriors’ bravery by performing a series of little skits. The school choir also sang a selection of melodic patriotic songs in honour to their military heroes. The National Anthem finished the programme. 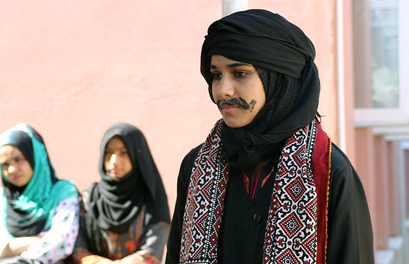 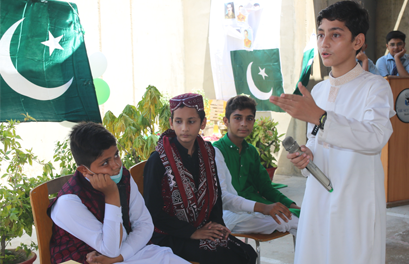 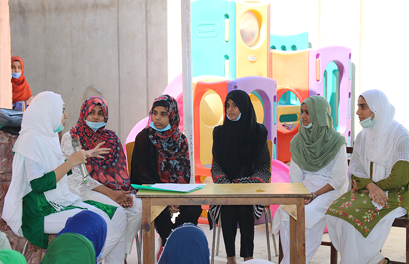 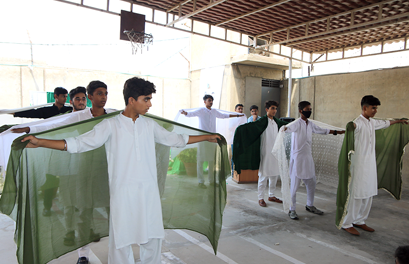 In her address, The SET School Principal Ms. Hina Arshad said, “Defence and Martyrs Day is a time to reaffirm our commitment to ourselves as a formidable, powerful nation, and we refuse to be intimidated by anyone, regardless of their might. The military is a reflection of everything, and more. Pakistan’s combative spirit, courage, and tactical prowess are all present in this remarkable institution. It’s a day of remembrance to remember all the people who put their lives on the line to ensure the safety of the country’s future generations.”