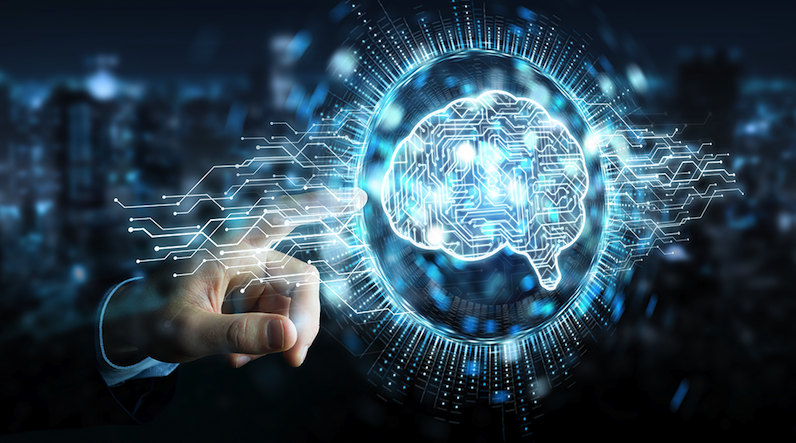 “As an emerging economy, Pakistan is facing both opportunities and challenges. It is considered to be the fifth-largest young country in the world. Around 63 percent population of the country comprises youth aged between 15 and 33. The large proportion of young people means they are adaptable but they have weak spending power,” Dai said in an interview.

To solve this, market segmentation would be a feasible way for Pakistan on its path to digitisation. “Some Chinese phone brands’ performance in Pakistan has been impressive in recent years. “So to divide a target market into smaller, more defined categories would definitely help win more market share; that’s what we could share with our Pakistani brothers” Dai added.

Since 2020, the COVID-19 pandemic stroked a blow to Pakistan’s economy. The only way to deal with the crisis is to strengthen cooperation in digitisation at a deeper level and in broader areas, Dai Xulong pinpointed, since “no country can stay immune from COVID-19’s impact.”

As per Dai, digital technology has special edges during the unprecedented pandemic era. “Digital is going to transform you whether you like it or not,” Dai told China Economic Net, adding that the pandemic was a knockout punch to the global real economy but the digital economy still has room to grow as it’s pushing everyone to adjust themselves to the digital age faster than ever.

Take telecommunication as an example. Even 4G has not penetrated countrywide in Pakistan now, and there are still some areas that are yet to get 3G/4G service. Worst of all, the users who have not yet switched to smartphones will keep on using 2G-based phones.

However, it is worth mentioning that the pandemic has provided the telecom sector of Pakistan an opportunity to expand further and to strive to reduce existing digital inequality. Pakistan’s 3G and 4G user base have reached 101.59 million by the end of July 2021, up from 99.85 million at the end of June 2021, marking a 1.74 million increase, according to figures from Pakistan Telecommunication Authority (PTA). By the end of July 2021, Pakistan’s cellular subscriber base has expanded by 0.65 million to 184.9 million, up from 184.25 million in June.

Established in 1983, CAFIEC of the Ministry of Commerce of China is a national organisation focusing on conducting activities, engaging in research and organising exchanges in international economic cooperation and on China companies’ outbound strategies.