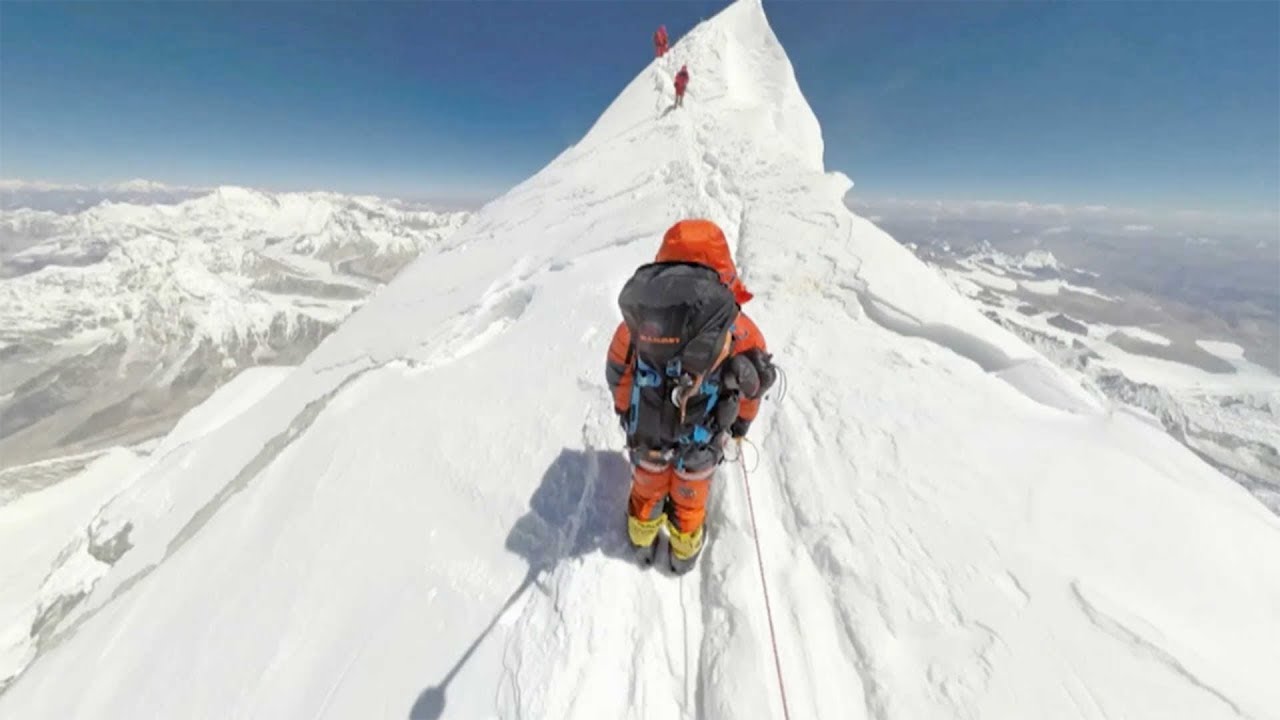 A Pakistan Army helicopter retrieved a trio of three mountaineers stranded  in Camp III of 7,788-metre-high Rakaposhi after climbing the peak last week. The trio of climbers includes one Pakistani, a local mountaineer named Wajidullah Nagri, two were Jakub Vicek and Peter Macek of the Czech Republic.

Taking to Twitter, Deputy Commissioner Nagar Zulqarnain Khan confirmed all three mountaineers have been rescued by the army.  He added that the mountaineers were sent to Gilgit via an army helicopter.

The climbers had begun the ascent of Rakaposhi, one of the world’s most challenging peaks, on September 1 from the South Ridge and had reached the top on September 9. They had begun their descent on the same day and had subsequently become stuck.

A  rescue operation was then launched to retrieve them but had to be suspended midway on September 12 due to tough weather. Rakaposhi is a mountain in the Karakoram mountain range in the Gilgit-Baltistan territory of Pakistan and it is the world’s 27th and Pakistan’s 12th highest peak.