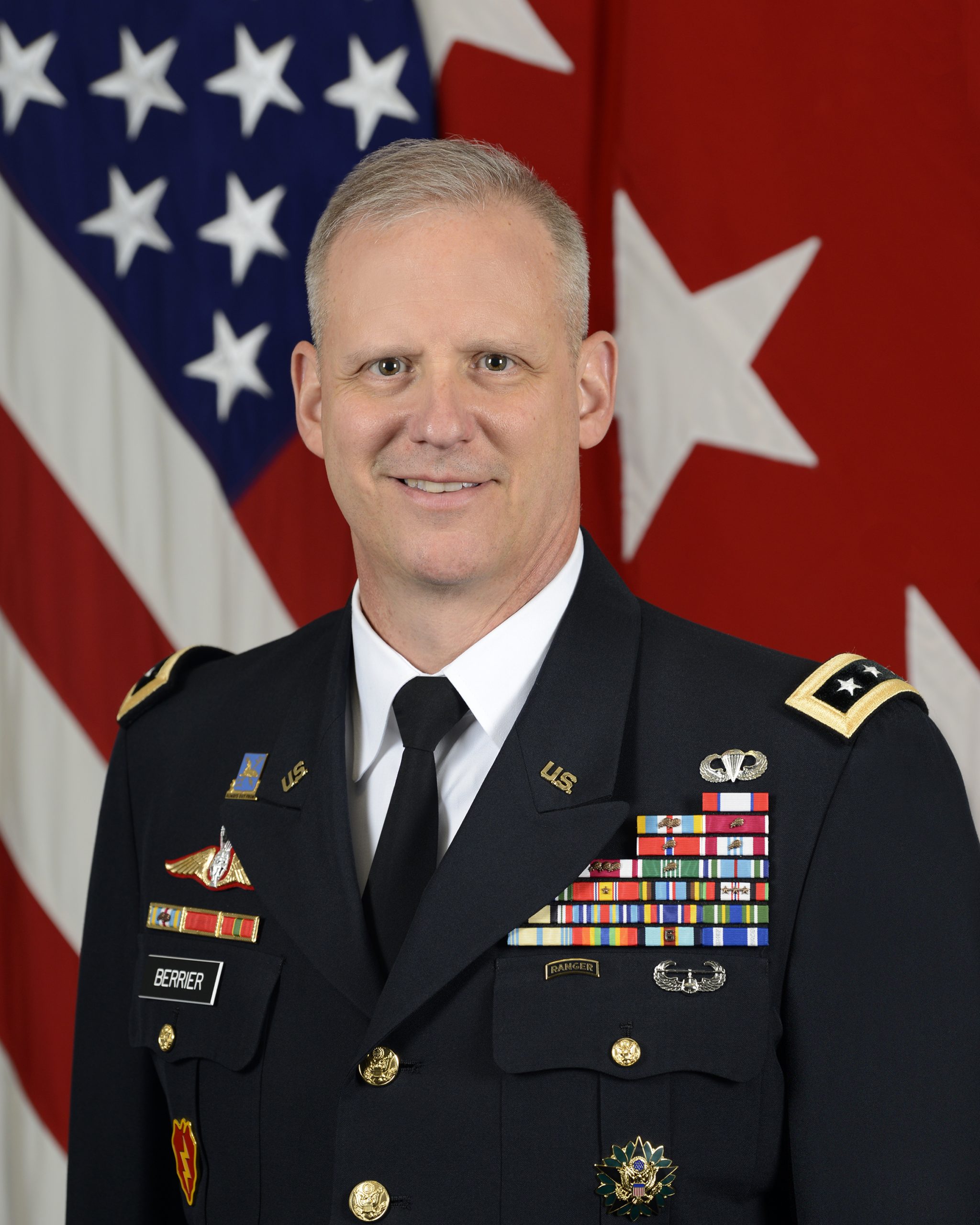 NEW YORK: After the Taliban’s takeover in Afghanistan, the US officials are now speculating that the notorious Al Qaeda might rebuild their network and restart organizing in Afghanistan.

According to the top US intelligence officials, some members of Al Qaeda had returned to Afghanistan as the Taliban seized the power in Afghanistan. However, earlier, the Taliban had assured that they won’t allow warmongers to use Afghanistan’s soil for terrorist activities against other countries.

The intelligence officials met at the annual Intelligence and National Security Summit where they noted that it would take almost one to two years for Al Qaeda before it can hit the US again.

“The current assessment probably conservatively is one to two years for Al Qaeda to build some capability to at least threaten the homeland,” Lt. Gen. Scott D. Berrier, the director of the Defense Intelligence Agency, said.

The deputy director of the CIA David S Cohen said it was difficult to find out when Al Qaeda or Daesh’s local affiliate would have the strength to threaten the US, adding that the CIA is keeping a close watch on “some potential movement of Al Qaeda to Afghanistan.”

“We’re thinking about ways to gain access back into Afghanistan with all kinds of sources,” said General Berrier.

No space for warmongers, say Taliban

A few days ago, the Taliban’s spokesman in Doha, Suhail Shaheen had said that the Taliban had denounced the 9/11 attacks 20 years ago and told the US that “no Afghans were involved” in them.

“We asked that the matter be resolved through dialogue, do not invade Afghanistan. And the result of an invasion is before you now,” Shaheen added.

“It won’t be a good result for you, so it is better for you and us also, having fought against an invasion (for so long) and many people being martyred, so we do not want this,” he had recalled the Taliban saying to the US.

“But they did not listen to us and came to Afghanistan and occupied it through sophisticated weapons. At a time, there were more than 150,000 soldiers here of theirs and the alliances. But the result was what we had warned against 20 years ago,” the spokesman said.

He went on to state that “with the support of the people, we won back our freedom”. He added that the Taliban have now, since taking control of Afghanistan, made a policy to stop any aggressor to use Afghanistan’s soil against other countries. 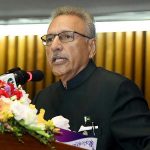 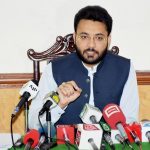 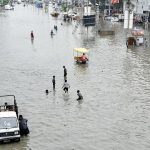 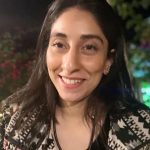 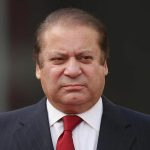 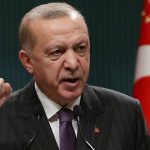 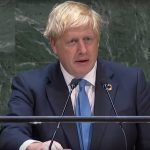