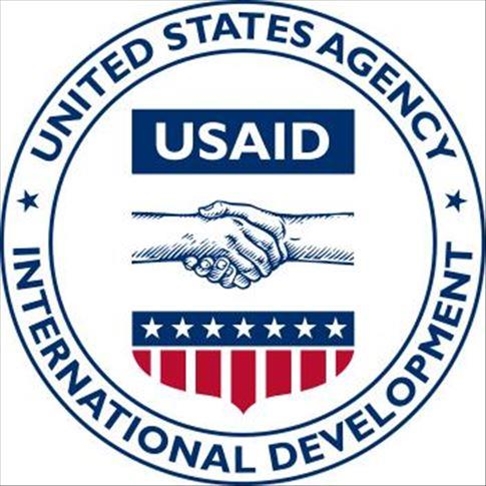 WASHINGTON: As Afghanistan is facing a severe humanitarian crisis, the United States (US) has announced nearly $64 million for the people of Afghanistan from the US Agency for International Development (USAID).

In a media release, USAID said that the funding will be provided through independent organizations, such as the United Nations (UN) agencies and non-government organizations (NGOs).

It stated, “For assistance to be effective, we will need an environment conducive to the principled delivery of aid, including the ability for both female and male aid workers to operate freely. This contribution underscores the United States’ commitment to the Afghan people.”

“Even before recent insecurity pushed people from their homes and increased needs, USAID supported a large humanitarian response for more than 18 million people in Afghanistan.”

“The United States is the single largest humanitarian donor in Afghanistan, providing nearly $330 million this year alone. We will continue to help alleviate the suffering of the Afghan people and call on other donors to step up their contributions to help deliver critical assistance directly to the people of Afghanistan,” USAID said in its press release.

USAID has also launched a Disaster Assistance Response Team (DART) – based outside of Afghanistan – to lead the US Government’s humanitarian response.