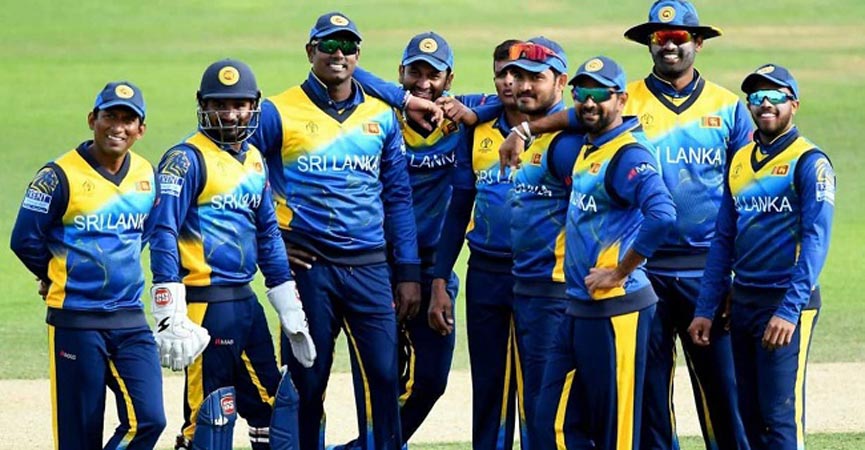 COLOMBO: Sri Lanka named a 15-player squad for next month’s Twenty20 World Cup, but said they were undecided on whether to play against Afghanistan over the Taliban’s reported ban on women playing sport. Sri Lanka Cricket retained Dasun Shanaka as captain with Dhananjaya de Silva as his deputy for the T20 World Cup which runs from October 17 to November 14 in the United Arab Emirates and Oman. “We have now finalised the squad, but we are yet to take a decision regarding Afghanistan,” Sri Lanka cricket board secretary Mohan de Silva said. “We are aware of reports that some (teams) may boycott playing Afghanistan over the Taliban’s position on women, but we are yet to take a decision on that,” de Silva said.

Australia Test captain Tim Paine said Friday he believed teams could pull out of the Twenty20 tournament or boycott matches against Afghanistan unless the Taliban regime change their stance on women’s sport. Under International Cricket Council regulations, nations with Test status must also have an active women’s team. Australia on Wednesday said it would cancel a maiden Test against Afghanistan in Hobart in November unless the Taliban backtracks. The new Taliban administration in Kabul has made it clear that while they will allow the national men’s cricket team to go ahead with their matches abroad, they will not allow women to participate in sports.