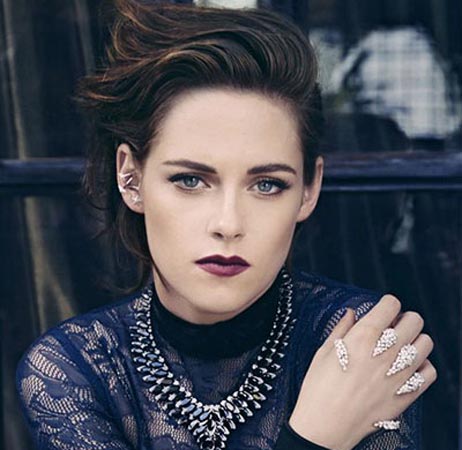 Kristen Stewart recently disclosed that the fame she gained from starring in Twilight helped her prepare for playing the role of Princess Diana in Spencer. The film saw its premiere at the 2021 Venice Film Festival last week, alongside various other highly anticipated films, which had been delayed due to the coronavirus pandemic, including Denis Villeneuve’s Dune and Edgar Wright’s Last Night in Soho. While Spencer is scheduled to feature at more upcoming festivals in the near future, such as the 2021 Toronto International Film Festival, the general public will still unfortunately have to wait slightly longer, until November 5th, for the film’s wide release. Written by Steven Knight and Directed by Pablo Larraín, Spencer covers a period of three significant days of Diana’s life in 1991, where she made the difficult decision to leave Prince Charles. Loosely inspired by the events that transpired over those three days, the film has a predominant focus on the emotional aspects of Diana during that time.