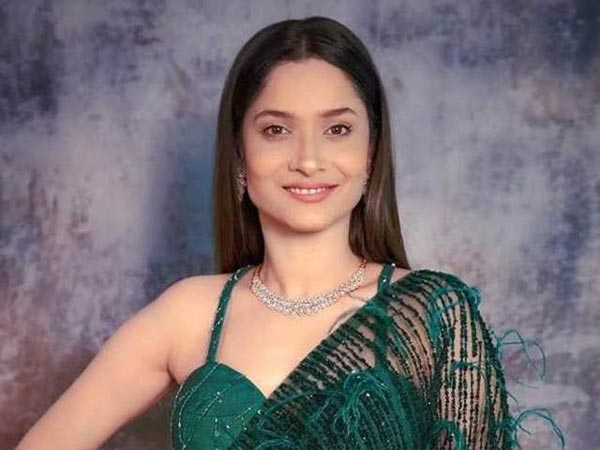 Speaking in an interview with The Quint Ankita revealed that she met Sushant on the sets of Pavitra Rishta.

“It was very weird. I think it was really weird. Sushant was very silent like Shaheer (Sheikh) only I think he was doing his own work. Very much like Shaheer. He used to be on his own…We had to go for a promo shoot and Sushant had come to pick me up from my home and was downstairs. My mother was also there. I remember I got late. My hair and makeup were being done from 4 am and Sushant had reached my place around 5 am.”

“I came down at 6 am and he was very angry. After I came downstairs I got into the backseat of the car with my mother and fell asleep.

He was so angry that firstly I came late and then went to sleep in the backseat.

He took the car from the driver and did rash driving.

I didn’t understand why he was doing like that. My mother then said ‘He is getting angry’. I was like ‘What can I do? He should have come upstairs’. That was my first meeting with Sushant that way. He was like ‘Oh she went and fell asleep in the backseat. She has the heroine attitude’.”

Ankita and Sushant started dating in 2010. The couple split after six years in 2016.