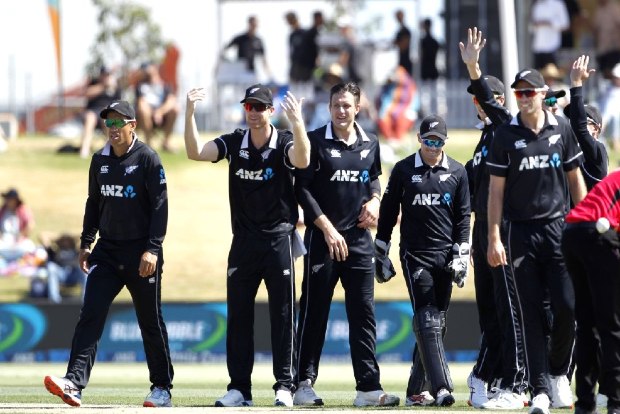 The players will have a Covid PCR test at a local accommodation facility after which the players will be allowed to participate in the practice session. After negative test results, the Black Caps will be allowed to start training. An intra-squad match for the New Zealand cricket team is scheduled on September 15. New Zealand team last toured the South Asian country in November 2003 when they played five ODI matches. A year before, their last Test appearance in Pakistan was at the Gaddafi Stadium in May 2002.

Rawalpindi’s Pindi Cricket Stadium will be the venue of the 17, 19 and 21 September ODIs, while the historic Gaddafi Stadium in Lahore will stage the five T20Is from 25 September to 3 October.
While the Rawalpindi ODIs will count towards the ICC Men’s Cricket World Cup 2023 qualification, third position on the ICC T20I team rankings will be up for Lahore. The ICC World Test

Championship winners will return to Pakistan next year to play Test matches. Moreover, New Zealand visit will be a bumper 2021-22 season for the local cricket fans and supporters. After this New Zealand’s tour, England’s men and women sides will play white-ball matches in Pakistan before West Indies are expected to arrive in Karachi in December for three ODIs and three T20Is. Australia is scheduled to undertake a full tour in February/March 2022.

In an important development, the PCB and New Zealand Cricket have mutually agreed to change the status of next week’s ODI series to a bilateral series from the ICC Cricket World Cup Super League match due to the non-availability of the Decision Review System (DRS), a requirement in the event playing conditions.

As New Zealand will return to Pakistan in the 2022-23 season to play two Tests and three ODIs, the two boards have agreed that these 50-over matches will now count towards the ICC Men’s Cricket World Cup 2023 qualification.