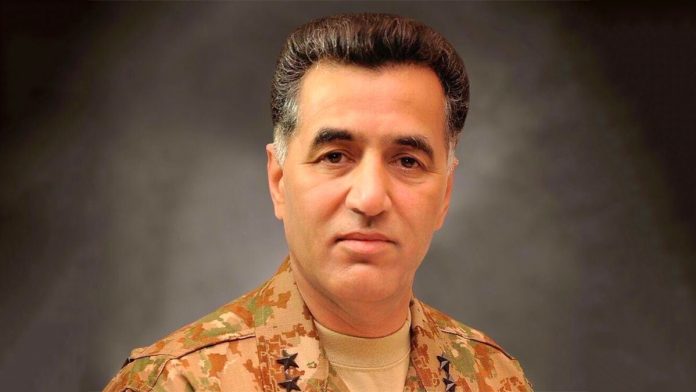 Apart from discussing the security situation in Afghanistan, all the chiefs agreed to share intelligence to ensure stability and peace. Earlier, on September 4, DG ISI visited Afghanistan with a delegation of senior Pakistan officials where he met members of the Taliban, Hezb-e-Islami Chief Gulbuddin Hekmatyar, and others to talk over various issues after the Taliban take over the country.

During the meeting, the two sides talked about issues related to travelling along with Pak-Afghan border and requests related to evacuation of foreigners from Afghanistan from various countries. The sources further said that the regional security issues were also discussed during the meeting and a joint method would be planned to stop the warmongers who deliberately want to destroy the peace on both sides of the border.