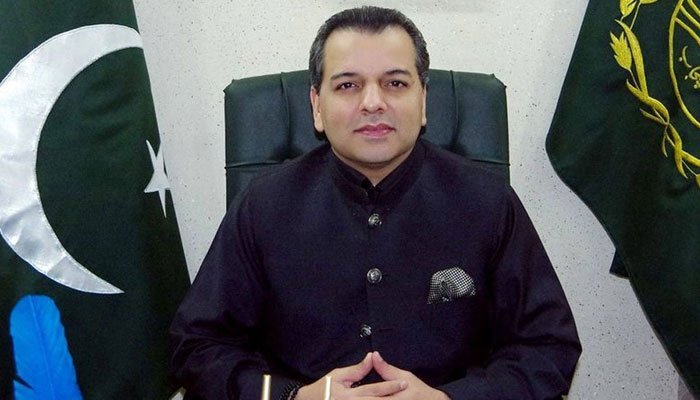 LAHORE: Punjab Education Minister Murad Raas announced on Friday that Punjab has decided to extend the school closure till September 15, which were scheduled to reopen on Monday, following the increasing cases due to the COVID’19.

The NCOC on Thursday had decided to extend special non-pharmaceutical interventions till September 15 that have been enforced till 12th September in 24 high disease risk districts of Punjab, Khyber Pakhtunkhwa and Islamabad Capital Territory. During its daily session, the National Command and Operations Centre (NCOC) had finished a review of special NPIs enforced in 24 high disease prevalence districts.

There is also a possibility of a review being carried out on 15th September, the NCOC said. The NCOC further stated that all concerned departments were requested to issue notifications at priority.
Following the strict NPIs, all sorts of indoor and outdoor gatherings, the educational sector, intercity public transport and all types of indoor gyms were banned till September 15, the Forum decided.

“All federating units are requested to institute a robust mechanism for implementation of special NPIs and share details with NCOC accordingly,” the forum directed all federating units including that of Azad Jammu and Kashmir and Gilgit Baltistan.

The forum also highlighted that close monitoring of disease prevalence and critical health care system was being carried out daily and decisions would be taken if necessary to control the spread of disease.