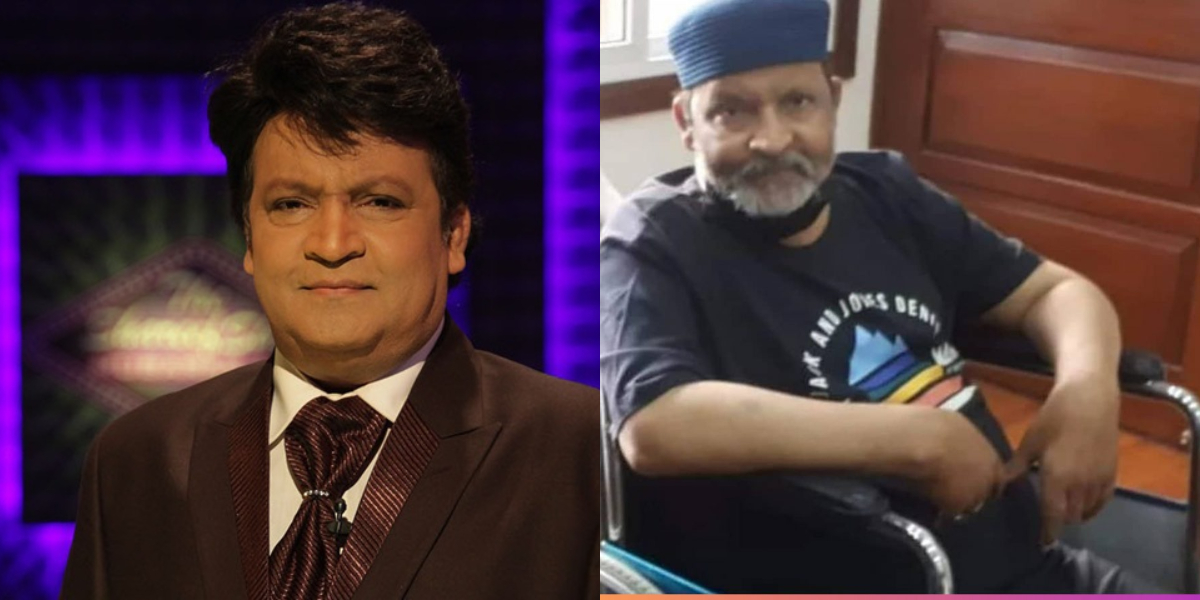 Mohammad Umer known professionally as Umer Shareef, is a Pakistani actor, comedian, director, producer and television personality who has been hospitalised due to his illness. He is regarded as one of the greatest comedians in the sub-continent. He started his career in 1974 from Karachi as a stage performer at the age of 14. He joined theatre, using the stage name Umer Zarif but later renamed that to Umer Sharif.

Some of his extremely popular comedy stage plays were 1989’s Bakra Qistoon Pe and Buddha Ghar Pe Hai. Sharif has received National awards for Best Director and Best Actor in 1992 for Mr. 420. He is also a recipient of Tamgha-e-Imtiaz.

Earlier, in a video, veteran actor and comedian shared that he has always helped Imran Khan with the fundraising of ‘Shaukat Khanum Hospital’. He has appealed to the prime minister to help him in this crucial time and facilitate him for his travelling abroad for medical assistance.

Special Assistant to Prime Minister on Political Communication, Dr Shahbaz Gill said on Thursday that the federal government will take steps for medical treatment of the ailing famous Pakistani comedian Umer Shareef. He said that Umer Shareef is an asset of the country and he will forward Shareef’s message to Prime Minister Imran Khan.

He said that Umer Shareef could be treated in the three countries and the government will soon contact their embassies. Gill said that the embassies of Saudi Arabia, Germany and the United States (US) will be contacted tomorrow morning for the treatment of the comedian.