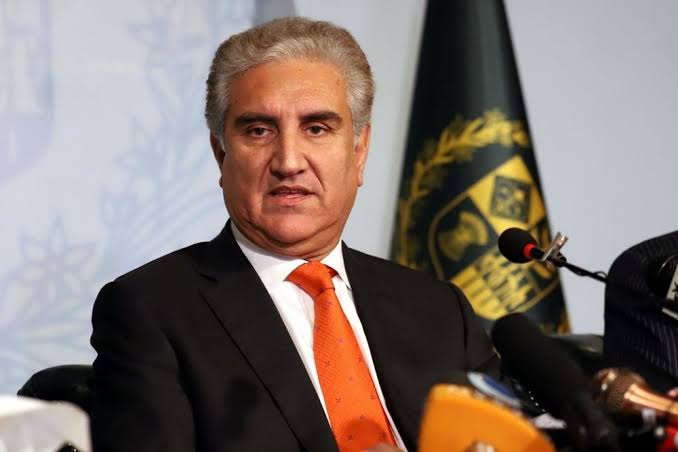 ISLAMABAD: Foreign Minister Shah Mehmood Qureshi on Friday said Pakistan wanted peace and prosperity in Afghanistan and was committed to help the Afghan brothers despite limited resources. In a statement on the situation in Afghanistan, he said the humanitarian crisis in Afghanistan was not in the interest of the Afghan people, region and the world.

Qureshi mentioned that Pakistan on Thursday sent to Kabul the humanitarian supplies in the form of medicine and food.“We are also trying to send them the relief goods to avert any crisis,” he said. He stressed that saving Afghanistan from humanitarian crisis was the common responsibility of all.

The foreign minister said in the past, the Afghan soil was used against Pakistan.“We should encourage the Taliban not to allow their land to be used against any other country,” he said. Foreign minister emphasised that if the Taliban met to the expectations of the international community, they would make things easier for themselves and their country.