Andrew Garfield not to star in Spiderman: No Way Home 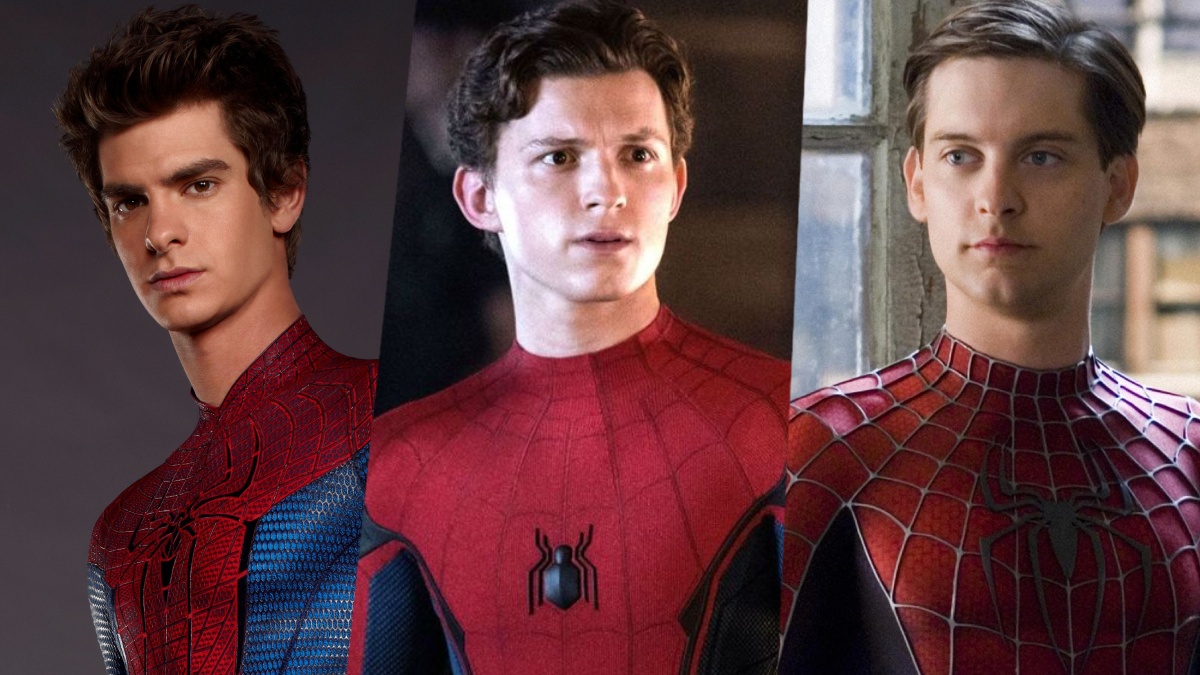 Andrew Russell Garfield is an American-British actor and remained the student of the Royal Central School of Speech and Drama, he has won various recognitions, including a Tony Award and a British Academy Television Award. He has been nominated for a Laurence Olivier Award, an Academy Award, two Golden Globe Awards, and three British Academy Film Awards.

Garfield was caste as Spider-Man/Peter Parker, opposite Emma Stone. Garfield saw his casting as a “massive challenge in many ways”, to make the character authentic and live and breathe in a new way. The Amazing Spider-Man earned a worldwide total of $752,216,557, and Garfield’s performance was generally well received.

Andrew Garfield is once again opening up about having no chance to be in the role as Spider-Man. During an interview, The Social Network star, spoke about how fans will never believe him when he says there is currently no possibility of him getting into the Spider Suit once again, for Marvel’s upcoming Spider-Man: No Way Home.

“I understand why people are freaking out about the concept of that because I’m a fan as well,” he said. “You can’t help but imagine scenes and moments of ‘Oh, my God, how cool would it be if they did that?'” Andrew said.

“But it’s important for me to say on the record that this is not something I’m aware I am involved in,” he went on to say. “But I know I’m not going to be able to say anything that will convince anyone that I don’t know what’s happening. No matter what I say, I’m expletive. It’s either going to be really disappointing for people or it’s going to be really exciting,” he said.