Taliban to allow 200 Americans, other foreign nationals to leave Afghanistan: US official 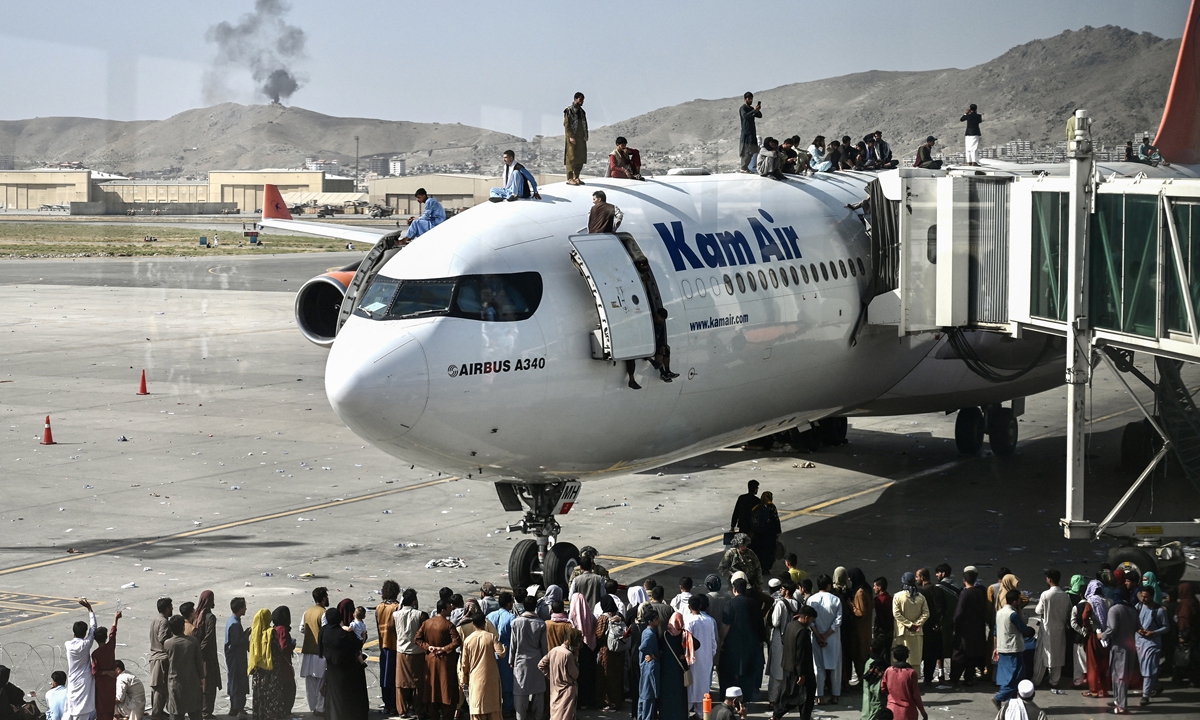 KABUL: Amidst the political fiasco, the Taliban have approved of 200 foreigners trapped in the country to exit via charter flights from Kabul airport, according to a US official. However, the Taliban had promised nearly 100 countries that they would help in evacuating the citizens, following the chaotic US withdrawal from Afghanistan.

According to a report, 200 American civilians and other foreign nationals who were left in Afghanistan would be allowed to depart. The departures were expected on Thursday.

On the other hand, the officials failed to maintain whether these Americans and other third-country nationals were among people who remained in Mazar-i-Sharif for days or not as their private charters were stopped to depart.

Earlier this week, the US had evacuated its first four citizens from Afghanistan via land route. “Four Americans made their way across the land with Taliban knowledge,” the report said and added that it’s a secret where those people have been departed but they are in a “good condition” and met by US embassy staff from the local embassy.

Dr Asad Majeed Khan, Pakistan’s ambassador to the US, also said that he didn’t know the route taken by the US citizens. He, however, said Pakistan is available at the core for any assistance.

“We don’t know what route they used but we have no problem facilitating the evacuation of US citizens from Afghanistan,” he said. Apart from other countries, Pakistan should also be mentioned who took the lead in helping the government in their evacuation efforts and received praise in return from the international community.