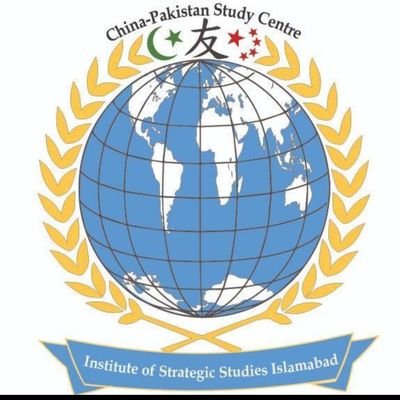 ISLAMABAD: Different speakers in a webinar organized by China-Pakistan Study Centre (CPSC) at the Institute of Strategic Studies Islamabad (ISSI) on Wednesday discussed the evolving regional situation and Pakistan-China cooperation with particular reference to the latest situation in Afghanistan and its impacts upon the region.

The event was a series of joint collaboration between CSP-ISSI and China Institutes of Contemporary International Relations (CICIR). Director General of ISSI, former ambassador Aizaz Ahmad Chaudhry, in his remarks, said that the peace in Afghanistan hinged upon the assurances that the Taliban gave.

He suggested that the regional countries, particularly Islamabad and Beijing, should continue to engage in a dialogue over the Afghan situation and its regional dimension.

Speaking on the occasion, Dr. Talat Shabir said that the emergence of new political dynamics in Afghanistan prompted Pakistan and China to push for realisation of extending the China-Pakistan Economic Corridor (CPEC) to Afghanistan.

Hu Shisheng said that it was an important juncture for both Pakistan and China and explained how it was critical to develop a common understanding of the current and future dynamics of Afghanistan.

Faraz Zaidi said that the region was passing through a drastic transformation. Pakistan has recalibrated its vision from geopolitics to geo-economics and, through connectivity drive and economic diplomacy, the region has enormous potential to prosper. He referred to projects of CPEC and explained how it helped Pakistan in addressing its energy and infrastructure problems.

Liu Jinsong said that Pak-China relations had always stood the test of times and were entrenched deep in the hearts of the two nations. Pakistan and China should maintain close communication regarding evolving situation in Afghanistan, he added.

Dr. Rong Ying suggested for a proactive role of China and Pakistan in the region.
Prof. Li Li said that the role of China had increased in the current situation and, with this, the need for Pak-China collaboration has also increased.

Dr. Mukesh Kumar said that TTP, Daesh or ISSI were sponsored by India or Indian groups in Afghanistan. Dr. Wang Xu predicted that, with the evolving situation in Afghanistan, Pakistan and China would come even closer to forming a community of shared future in the region.