Rate of charging electric car should be Rs47 per unit, says chairman NEPRA 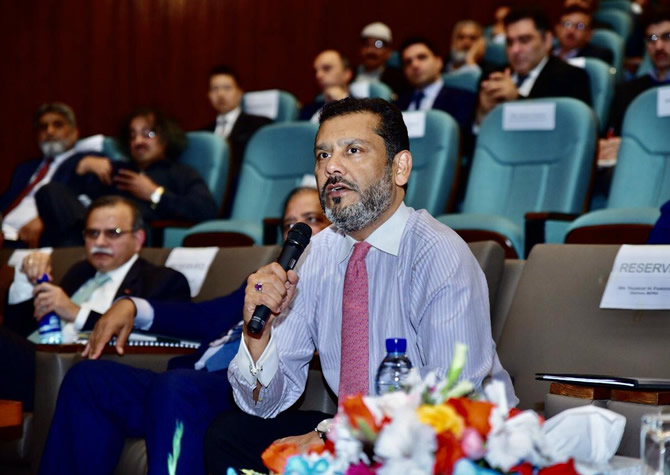 Tauseef H. Farooqi, the chairman of the National Electric Power Regulatory Authority (NEPRA), said on Wednesday that in line with the initial estimates the rate of charging an electric car should be Rs47 per unit, Daily Times reported.

while winding up the meeting held to fix the charging rates, the chairman said that the Authority would like to hold more such meetings soon turning to all those who have been affected by this decision.

He further said that people could send their proposals to NEPRA concerning the fixation of the rates within one week.

“The Authority desired that more and more Pakistanis used electric vehicles and similarly increasing the number of people invested in the sector,” Farooqi added.