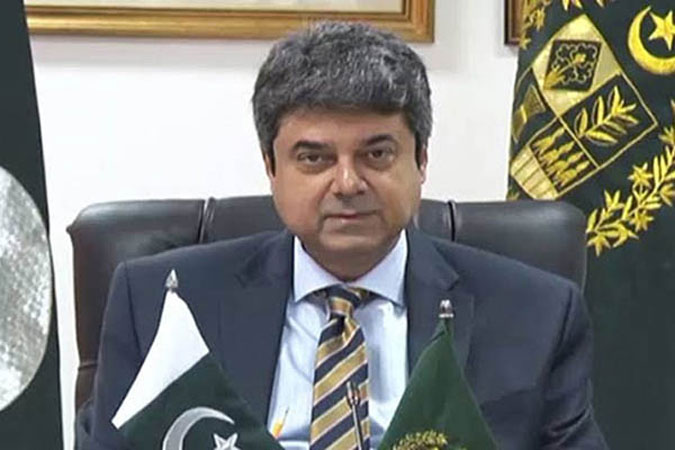 ISLAMABAD: In an informal conversation on Wednesday with the media persons, the federal law minister Farogh Naseem said good news awaits the journalists with respect to the media development authority bill.

The law minister Barrister Farogh Naseem claimed he was advocating for the cause of journalists without even their requesting him to do so. The Pakistan Media Development Authority (PMDA) is the jurisdiction and department of federal information minister Fawad Chaudhry, and he will announce the good news, too, said Farogh Naseem. The good news, as if referring to some incentive, however not yet been indicated what would it would be, the minister said would soon make journalists rejoice.

Federal information minister Fawad Chaudhry, on the other hand, during a presser yesterday on adapting to the technology, said that it is now imperative to do something about our film and cinema industry or it will totally collapse. Fawad Chaudhry said in the 1970s we had 780 cinemas in all over Pakistan but the decline ever since has meant that the number has shrunk to only 78 today. He said if urgent measures are not considered, the cinema would collapse.

We are soon rolling out a film package and practical measure for cinema revival to aid the local cinema industry, he said in the presser today. “I hope by the next week I will have announced the package.” We will soon be premiering foreign cinema to play on our screens, barring the Indian films, as recommended by the federal cabinet, he said.