Sarah Khan nominated for most beautiful women of 2021 title 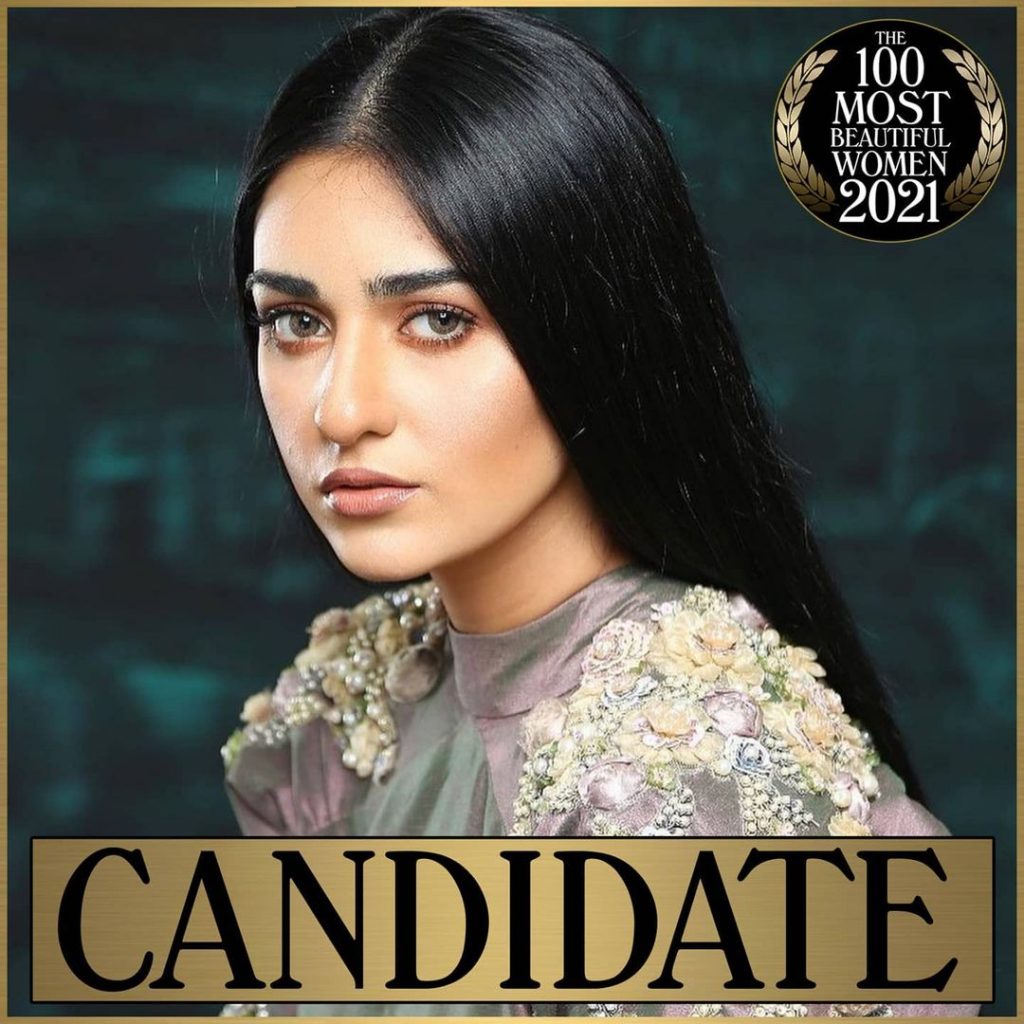 Sarah Khan the famous celebrity of Pakistan showbiz industry has been nominated for the most beautiful woman in the world from the 100 faces. One winner will be chosen by the votes caste by the fans based on their preferences. Beauty doesn’t mean appearance, it deals with the character, the attitude of the person, the 100 most beautiful women in the world 2021 is the list of the bold and cute women who attracted their fans with their attitude.

Sarah Khan, the only nominated candidate from Pakistan, got married to singer Falak Shabbir on July 16, 2020. They are expecting their first child. There is no doubt that the Raqs-e-Bismil actress is a sight for sore eyes.

Esra Bilgic is also nominated for the list of 100 Most Beautiful Women of 2021, the Turkish beauty Esra Bilgic is adored by millions of fans around the globe since her innocent and pretty looks as well as her acting skills since the release of the famed Turkish drama serial Dirilis: Ertugrul as Halime Sultan. 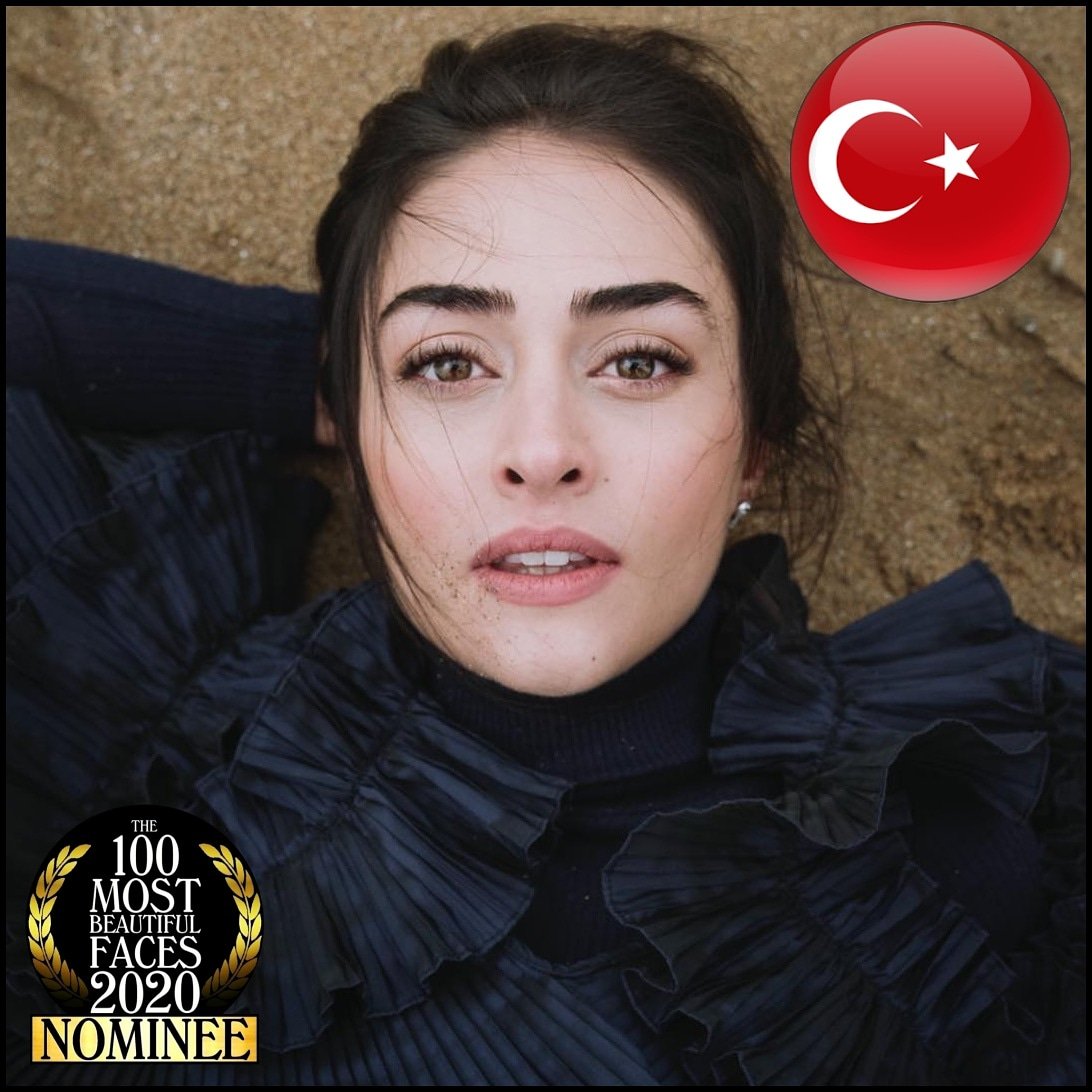 Other candidates for that list include Angelina Jolie, Katriona Kaif, Depika Padukone, Aishwarya Rai and Alia Bhatt and many more.
Last year, Pakistan’s acclaimed and dashing actor Imran Abbas had landed among the 100 Most Handsome Men of 2020. He finished on No 53.

Sarah Khan is facing backlash for her nomination, as soon as the news started doing rounds on social media, congratulatory and appreciation messages started pouring in from every corner whereas there were some who did not agree. Someone said there were more deserving and charming artists out there who could have won the honour.