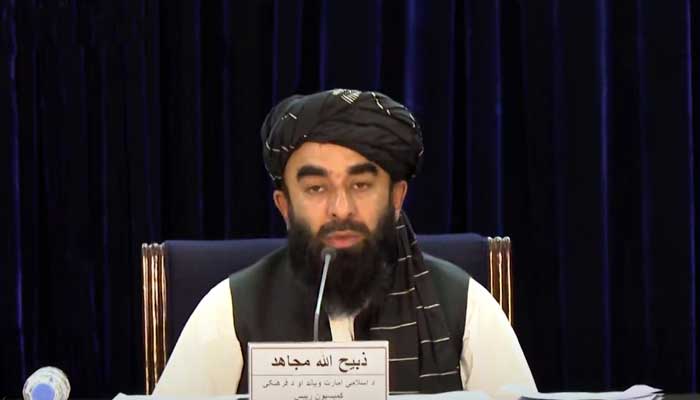 KABUL: The Taliban on Tuesday announced the first members of a new “acting” government, after sweeping into full power with the takeover of Kabul on August 15. “The cabinet is not complete, it is just acting,” spokesman Zabihullah Mujahid said in a press conference at the Government Information and Media Centre in Kabul. “We will try to take people from other parts of the country.”

Some of the new key appointments are outlined below:

In response to questions the Taliban spokesman clarified once more that this is an “acting” government with “acting” ministers and will not be the future government. “It was agreed that we would announce a new government before a formal ceremony could be held,” Ahmadullah Wasiq had said earlier, adding “some members” of the cabinet would be announced at the press conference.

The Taliban had been expected to announce a government since the US-led evacuation was completed at the end of August. They have promised an “inclusive” government that represents Afghanistan’s complex ethnic makeup though women are unlikely to be included at the top levels.  As they transition from insurgent group to governing power, the Taliban have a series of major issues to address, including looming financial and humanitarian crises.